Anglican Church. Albana (Sankt Albani Kirke on the map), or as the locals say, "the English Church", built in 1885-1887 year for the needs of the British community of Copenhagen. 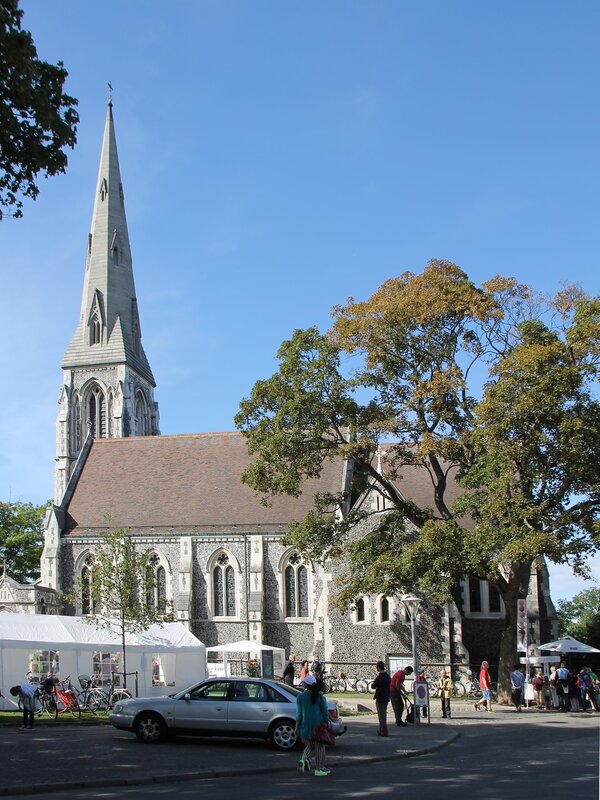 the British began to settle in Denmark in the early 16th century. Their community was initially settled in Elsinore, a city that lived off the collection of duties from ships passing through the øresund Strait, much of which belonged to British merchants. There were a few English trading houses and even the residence of the Consul of Britain. 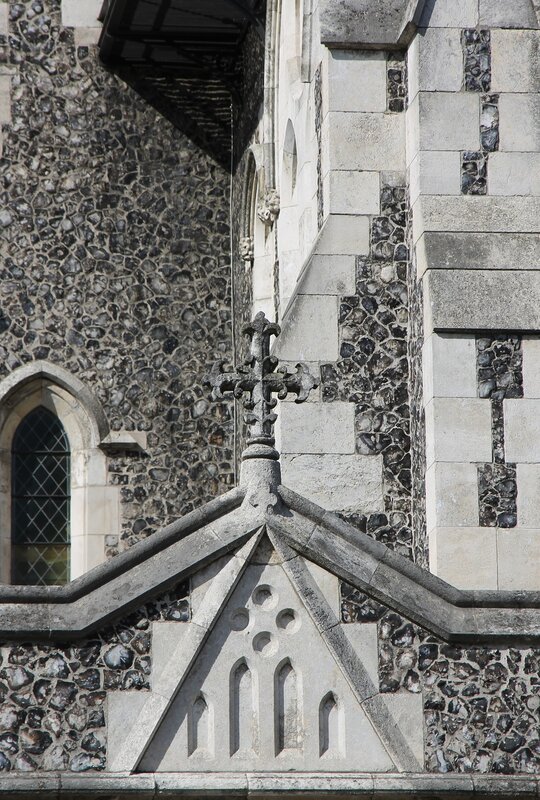 By the 19th century greater commercial importance moved to Copenhagen, and accordingly moved there and the English community. At first the British were going to worship in a variety of rented premises, even in stores. The Committee for the construction of their own Church was established in 1854, but he was not able to find the funds needed for the project. 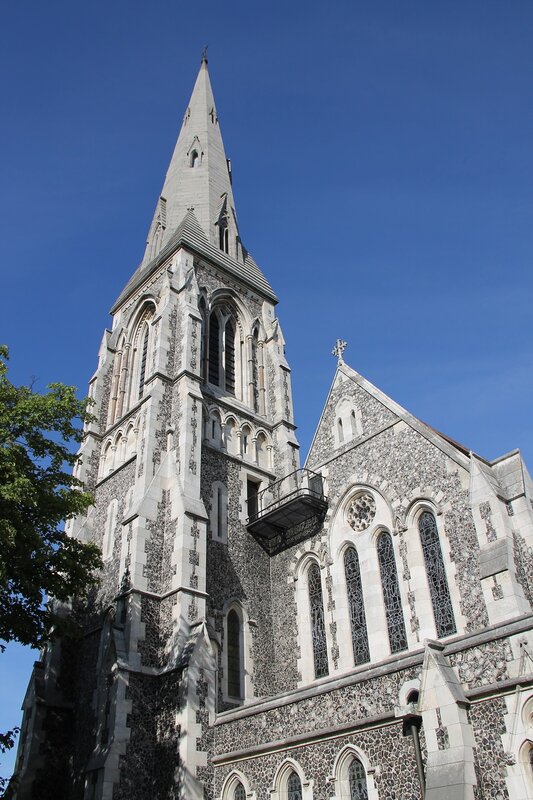 In 1864, the Committee made an appeal to the Prince of Wales and his wife Alexandra, a native of Denmark. She managed to raise funds and to convince the Danish authorities to provide land for construction.

the First stone in the Foundation of the Church SV. Alban's was laid on 19 September 1885. The construction was designed by English architect Arthur Blomfield. 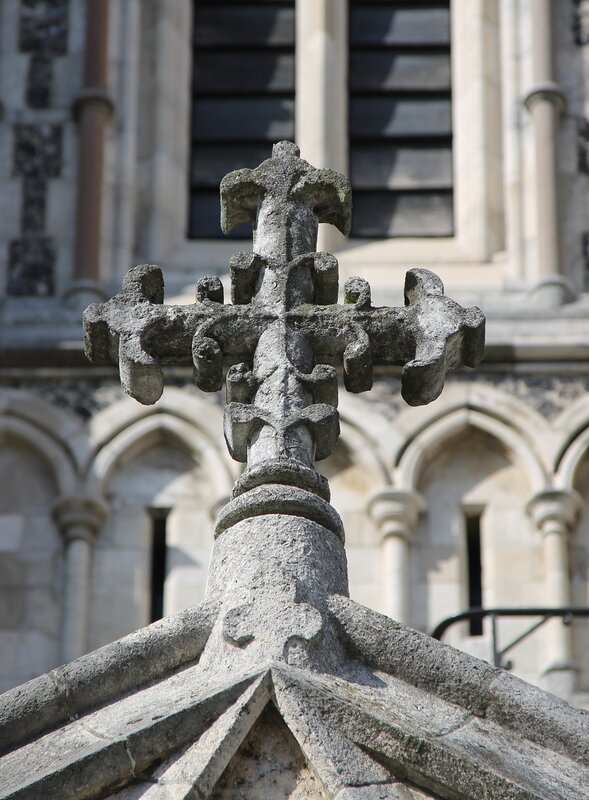 the Church was lit on 17 September 1887 in the presence of the Prince and Princess of Wales, king Christian IX of Denmark and Queen Louise, Tsar Alexander III and tsarina Maria Feodorovna, the Greek kings George I and Olga. 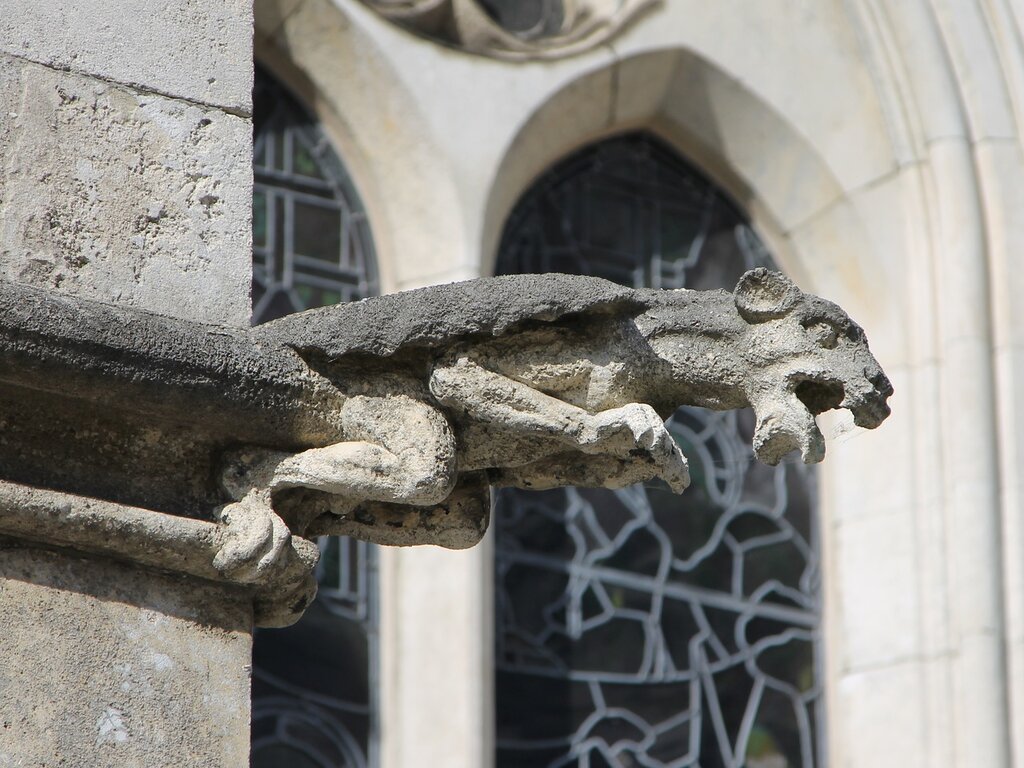 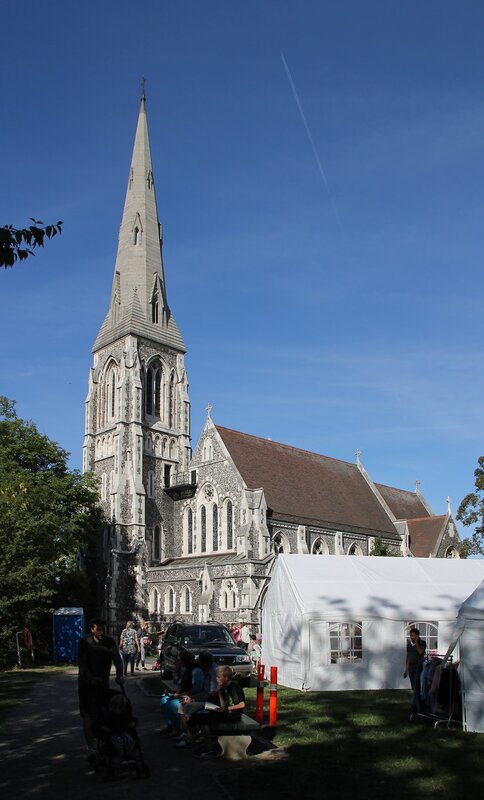