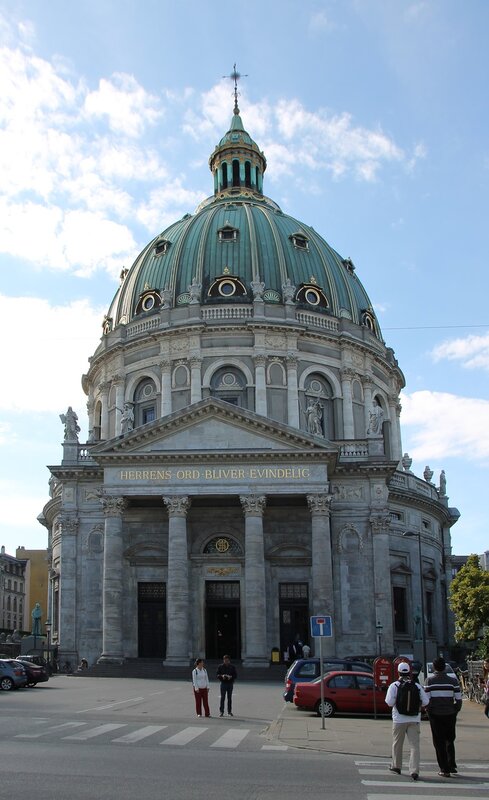 1740м year, architect Nicholas Eigtved was drafted Frederiksstaden quarter, the construction of which was timed to the 300th anniversary of the first coronation of a member of the Royal family Oldenburg. The project involved the construction of a Church, the largest in Scandinavia, with a span of the dome is 31 meters. Prototype was St. Peter's Cathedral in Rome, which has the same design of a dome resting on 12 columns. The temple is supposed to build from marble. 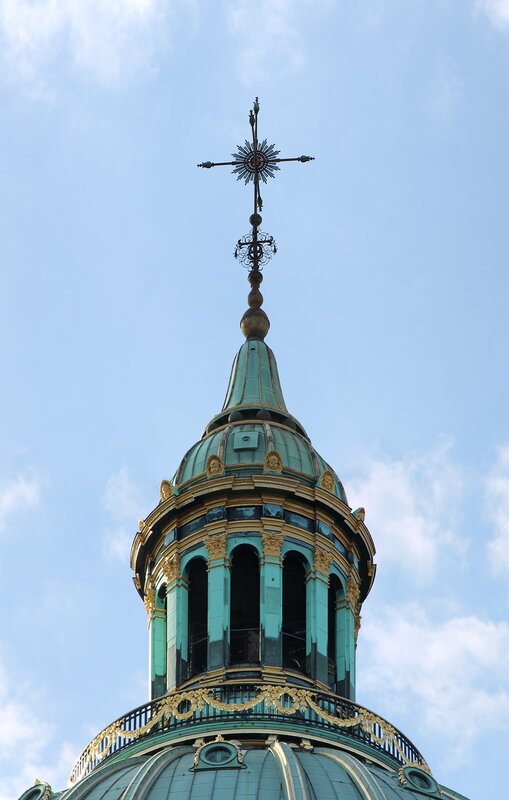 laying of the Foundation stone was conducted personally by king Frederick V on October 31 1749, but after a few years construction was halted due to funding cuts and the death of the architect in 1754. In 1770, the project was finally rejected by Johann Friedrich Struenze, favorite and lover of Queen Caroline Matilda, in fact, ruled the state. The unfinished building remained in this form more than a hundred years, gradually turning into ruins. 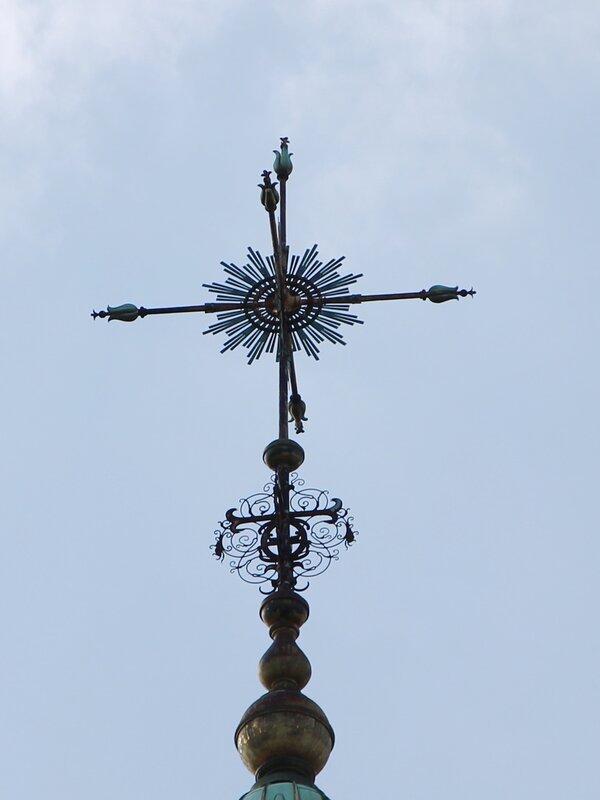 1874 Andreas Frederik Krieger, the then Finance Minister of Denmark, sells the unfinished building of the Church the banker Carl Frederik Tietgen over 100 thousand rigsdaler provided that Tiedgen will complete the temple according to the original project, and he, in turn, obtained the right to construction on the neighboring plots. The deal caused a lot of suspicion and January 25, 1877, the court presented the Krieger charged with corruption but was acquitted. Construction has resumed, although for financial reasons the marble was replaced with limestone. Finally, on August 19, 1894 the Church was opened to the public. 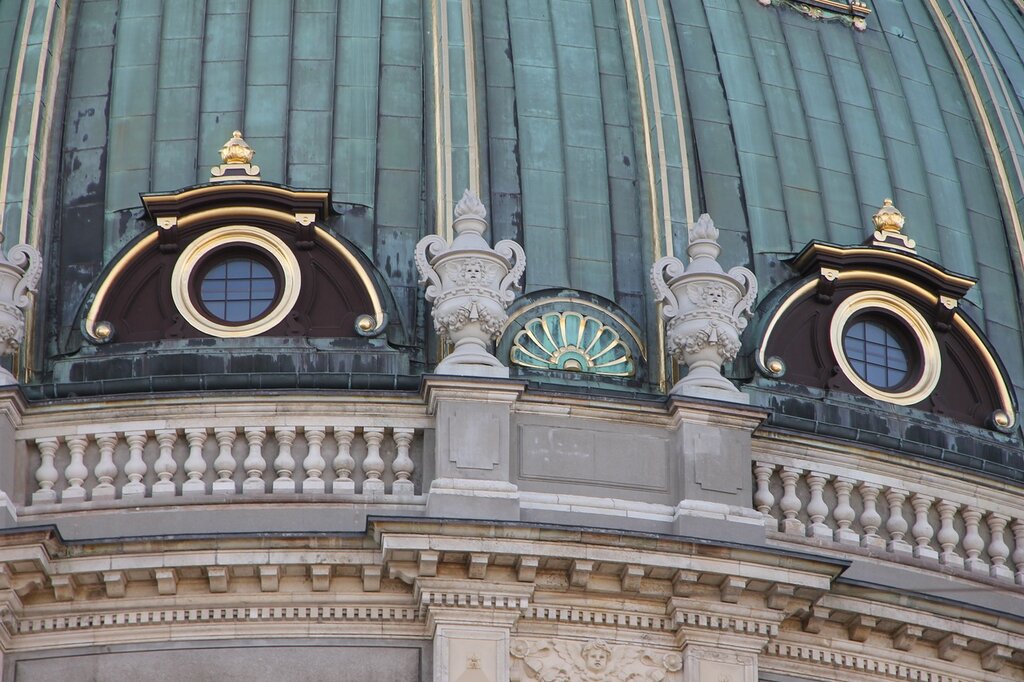 Over the portal, in gold letters, a quote from the Epistle of the Apostle Peter - HERRENS ORD will be EVINDELIG - "the word of the Lord endureth forever." 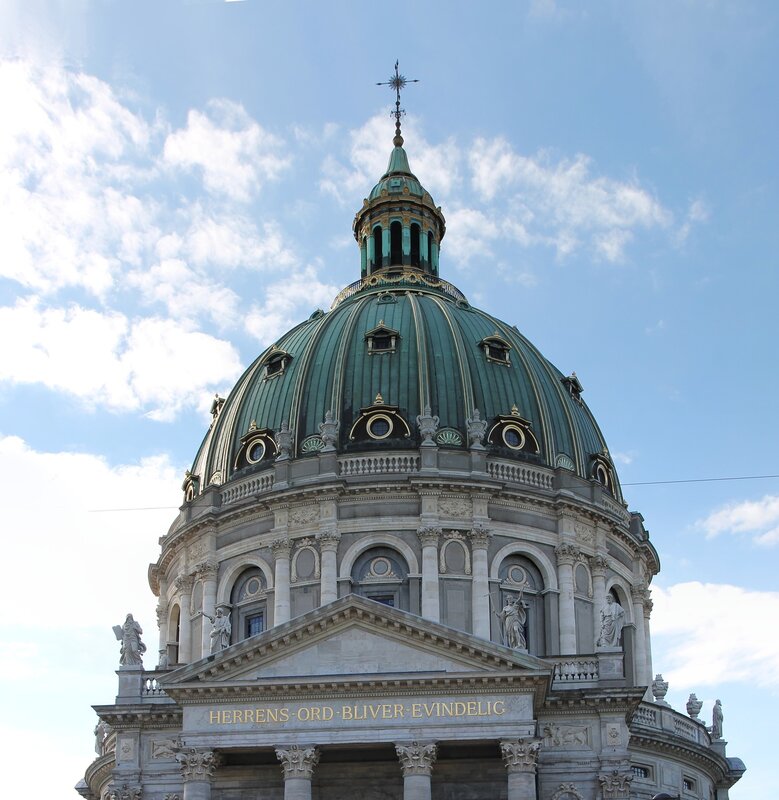 along the perimeter of the cornice are statues of prominent theologians and Church leaders. 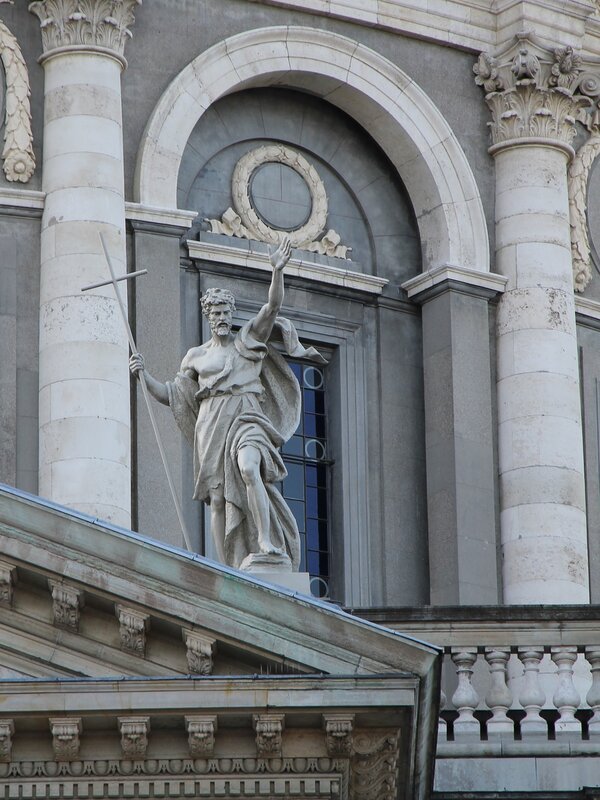 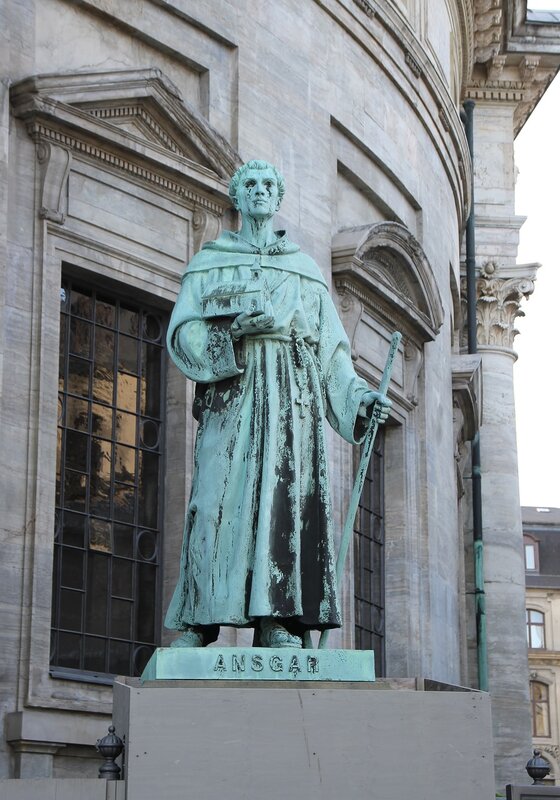 And now let's go inside the Church and look at its interiors.