Opposite the odd Fellow is the mansion Moltke (Moltkes og Badehotel map) received its name in 1842, after the house was purchased by Adam Wilhelm Moltke, the first Prime Minister of Denmark after the establishment of the constitutional monarchy. The building was built in the Baroque style in 1680 years by the architect Ernst Brandenburger (Brandenburger Ernst) for Ulrike Gyldenlove (Ulrik Frederik Gyldenløve), the illegitimate son of king Frederik III. In 1762 the house passed into the possession of the count's family Danneskiold-Laurvig (Danneskiold-Laurvigen). During this period, the mansion became center of a scandal, year, count Christian Conrad Laurien kidnapped and hid in the house of the young Norwegian actress, Mette Marie rose (Mette Marie Rose), denying him vzaimnosti. King Frederick V took drastic measures imposed on the loving the Earl a fine of 10 thousand rigsdaler, and then banished him to the Norwegian possessions, and obliged him to pay the girl annual rent. After the death of the scandalous Earl in 1783, the mansion was purchased by a rich shipowner Frederick Coningham, who lived in the mansion from 1784 to 1793, having an expensive reconstruction of the interiors. After the fire of Christiansborg Palace in 1794 the Royal family moved to the United Amalienborg, and the mansion was bought by the Dowager Queen Juliana Maria , the wife of the late Frederick V. 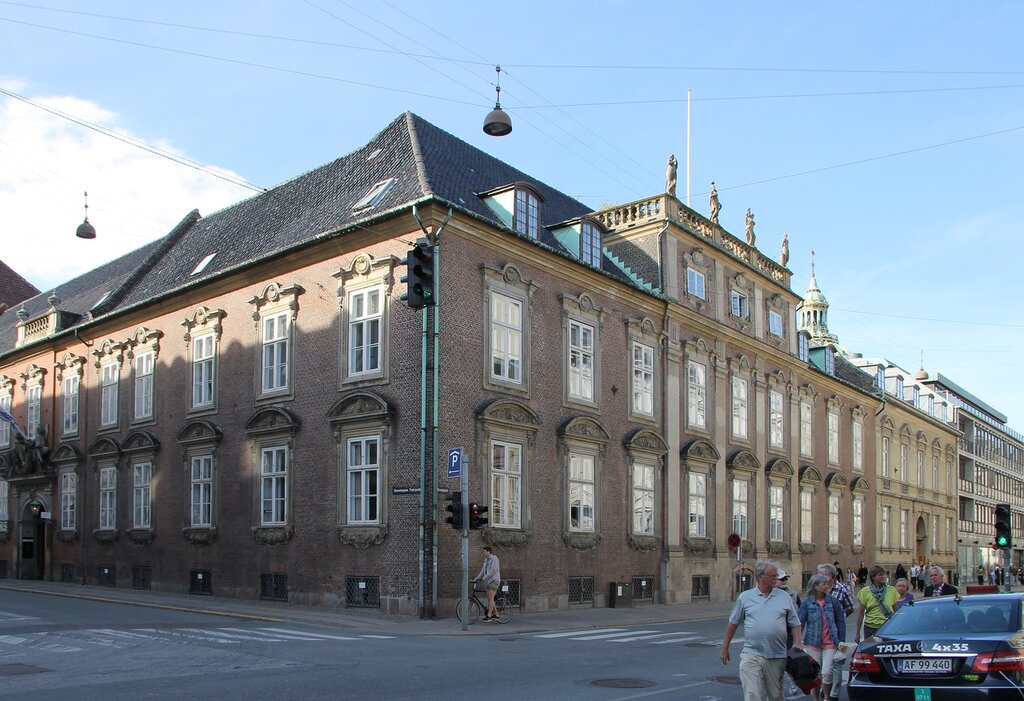 After the death of the Queen, the mansion was bought by the rich German merchant Constantin Brun, part-time Royal official who oversaw relations with the Danish West Indies, in fact, has become his personal trade Empire. His wife was a writer Friederike Brun, who arranged in-house salon, regularly visited famous Danish artists and writers. In 1836, after the death of owners, the mansion was acquired by Henry Luthans, Colonel of the guards, who continued the tradition and took in the house of artists. One of the permanent guests, the poet Christian Winther, eventually married the eldest daughter of the Colonel. After the death of Lufthansa the master of the house Adam Moltke (Moltke, Adam Wilhelm), a large landowner who became the Prime Minister of Denmark in 1848, buyout preves his family to Copenhagen from Bregentved estate (Bregentved). From 1878 to 1880, the mansion was expanded into quarters, which housed a gallery for the extensive and valuable collections of objects of art collected native Moltke. The gallery was opened to the public. In 1930, the family Moltke decided to return to his estate and house were sold to the guilds of craftsmen in Copenhagen. 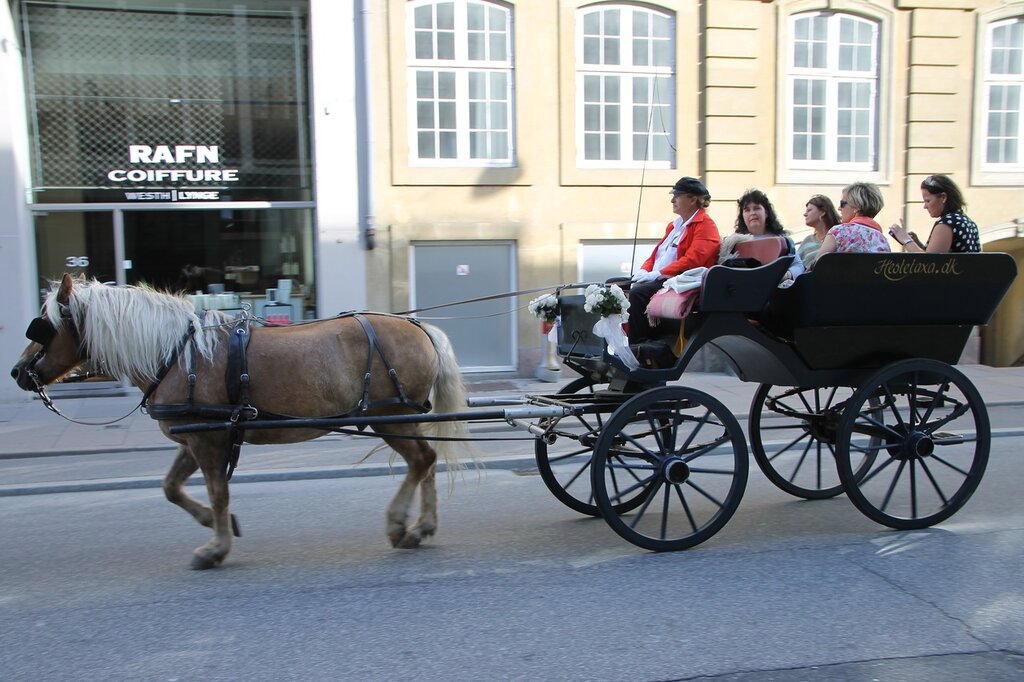 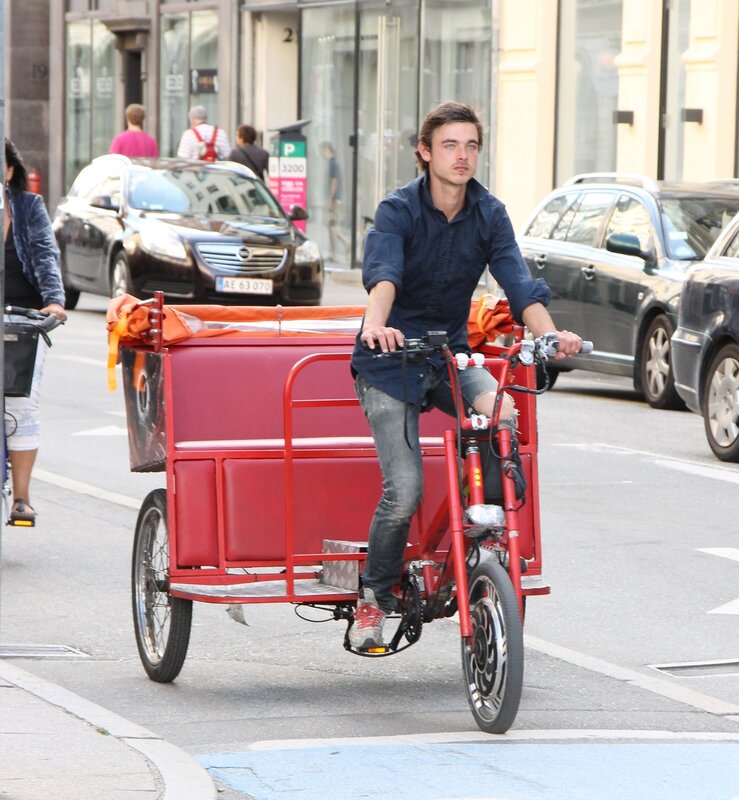