Measureunit - Øresund bridge (Swedish: Øresundsbroen. Öresundsbron). This transport corridor, which includes a double-track railway and a four-lane motorway, connects the Danish capital of Copenhagen and the Swedish city of Malmo. The longest road and rail bridge crossing in Europe has a total length of about 12 kilometers, of which 8 is the bridge itself, and 4 passes through an underwater tunnel that comes to the surface on the artificial island of Peberholm (Peberholm) in the middle of the Strait. The greatest difficulty was the design of the navigable span of the bridge - traffic here is very intense and the width should be large, which is possible only with cable-stayed construction. On the other hand, the height of the pillars was limited, since the bridge was located in the path of incoming planes from Copenhagen airport. However, a solution was found, and the bridge received a span of 491 meters with a height of 204 meters of pillars. The height of the navigable span above the water is 57 meters. The bridge supports are able to withstand the pressure of large ice accumulations. 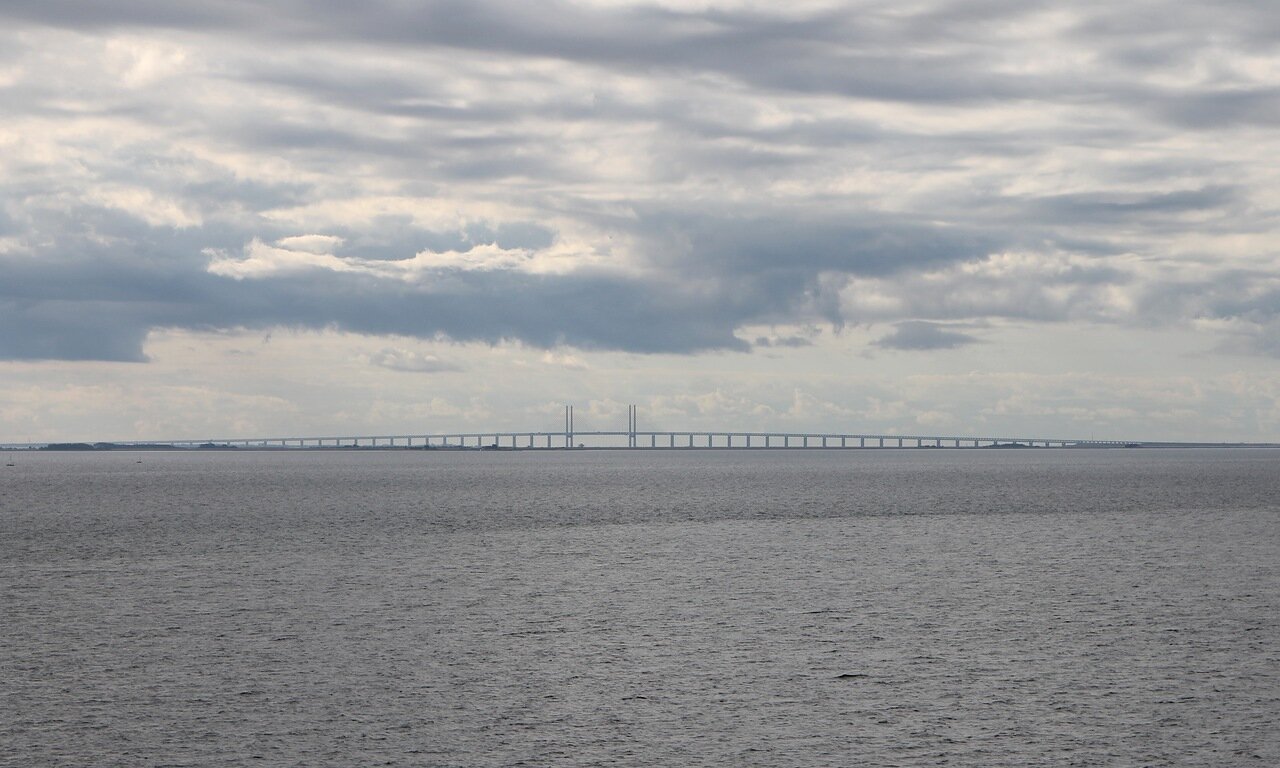 Construction began in 1995 and caused many problems - including 16 unexploded bombs from the Second world war found in the path of construction, but all of them were successfully resolved. The bridge was opened on June 1, 2000 in the presence of Queen Margrethe II and king Carl XVI Gustaf. The bridge solved long-standing problems - Swedes began to travel daily to Copenhagen, which offered a greater choice of jobs, and for Danes, exhausted by the housing issue, the opportunity to buy inexpensive housing in Malmo opened up. Now it is crossed by about 17 thousand cars a day, trains running at intervals of 20 minutes pass over the bridge at a speed of 200 km/h. During the year, the bridge stops about 40 million people. 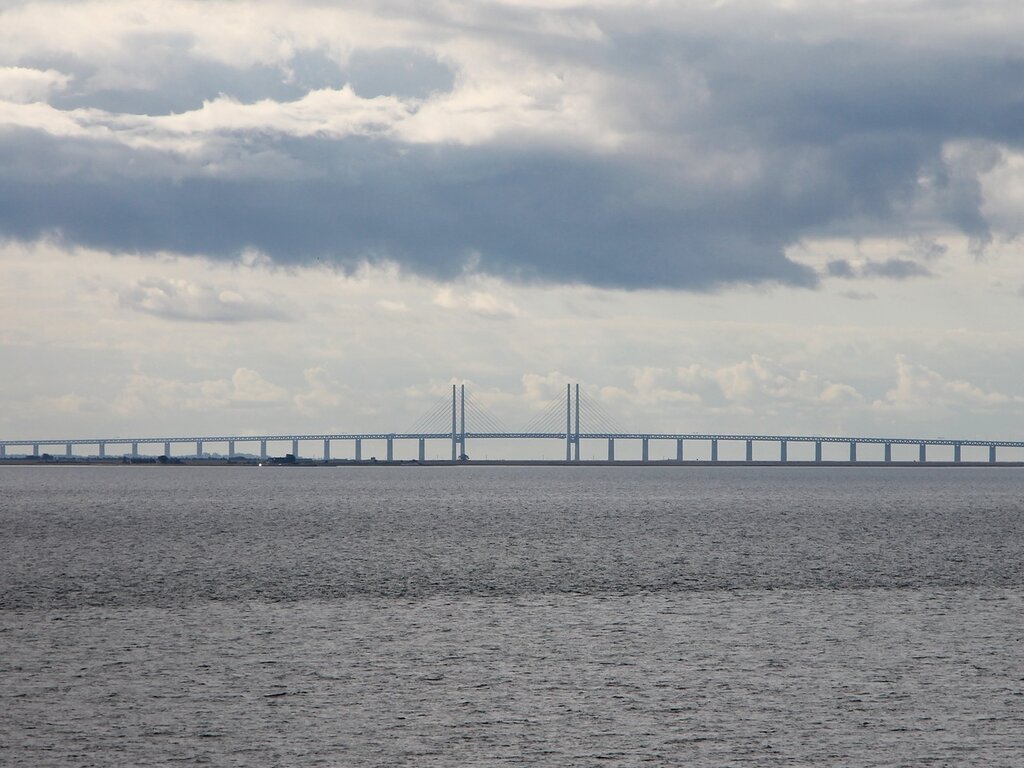