The castle is built on three Islands of the large lake Slotssøen (Slotssøen-Palace lake). The lake is a hollow formed by a glacier and filled with the waters of The small river Teglgårdså. The first mention of a settlement on this site occurs in 1275, when a farm was built on one of the Islands of the lake. The island (holm) was originally named Hilda Ruth, later transformed into Hillerødsholm. 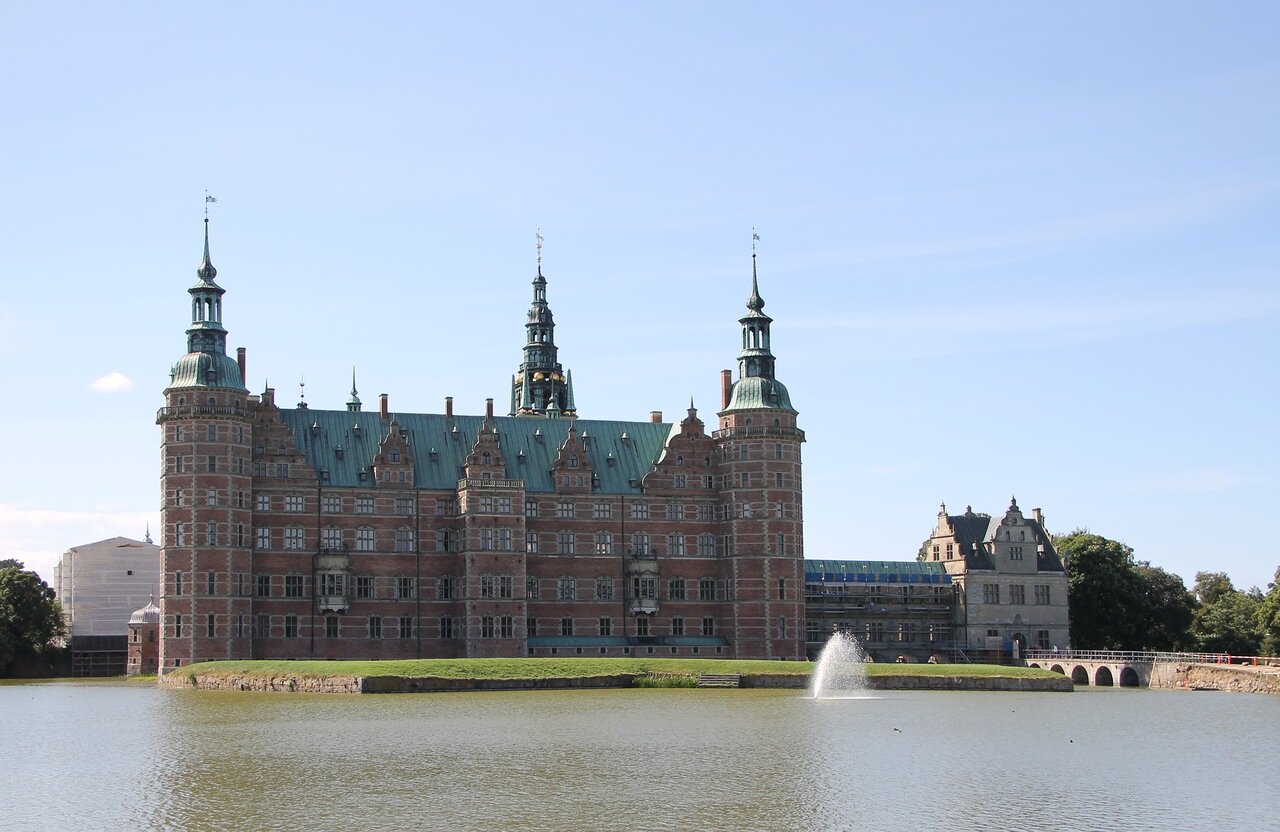 Over time, a mill was built at the farm, the millstones of which were driven by a water wheel. To do this, a dam was built, the level of the lake rose by 2.5 meters, significantly increasing its area. 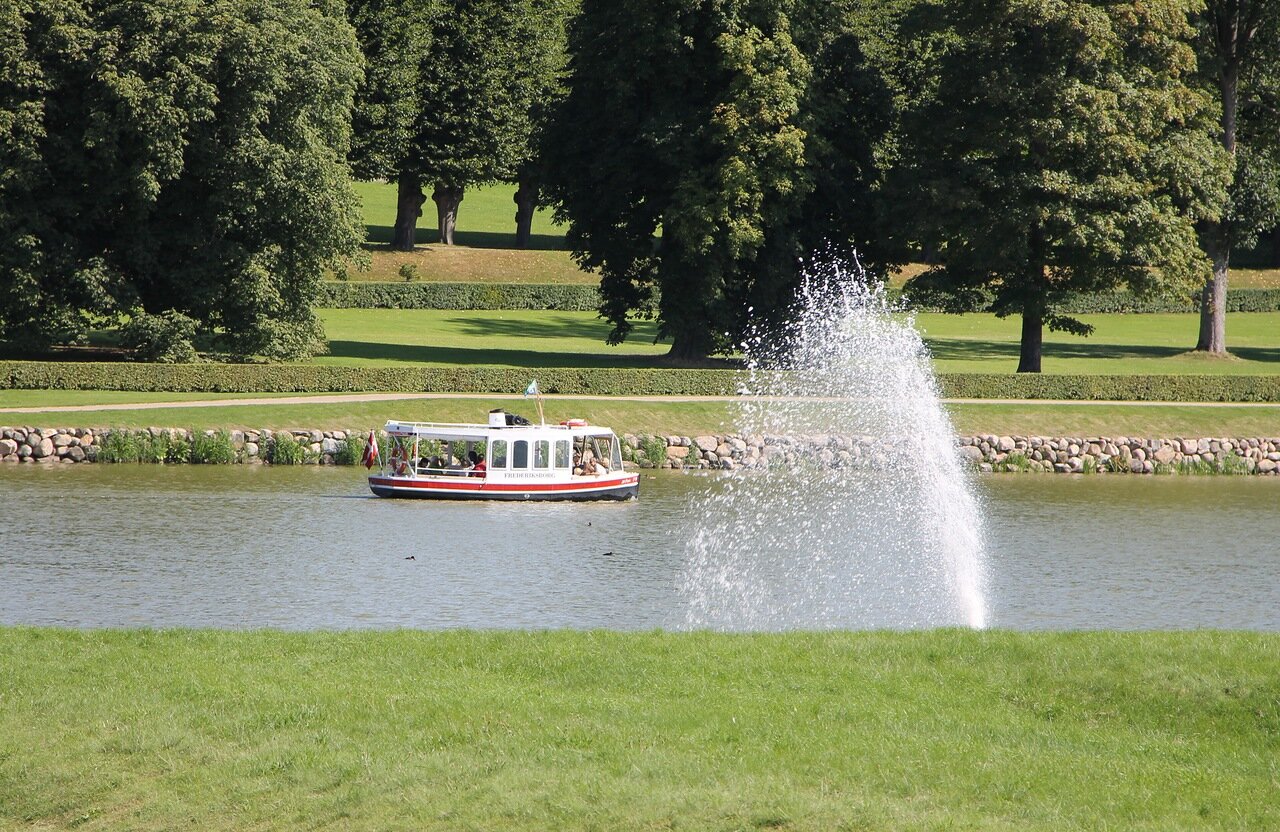 In the twentieth century, the lake was not used by anyone, it began to overgrow and silt.

In the early 90s, they thoroughly cleaned and put a boat on it, on which tourists ride. 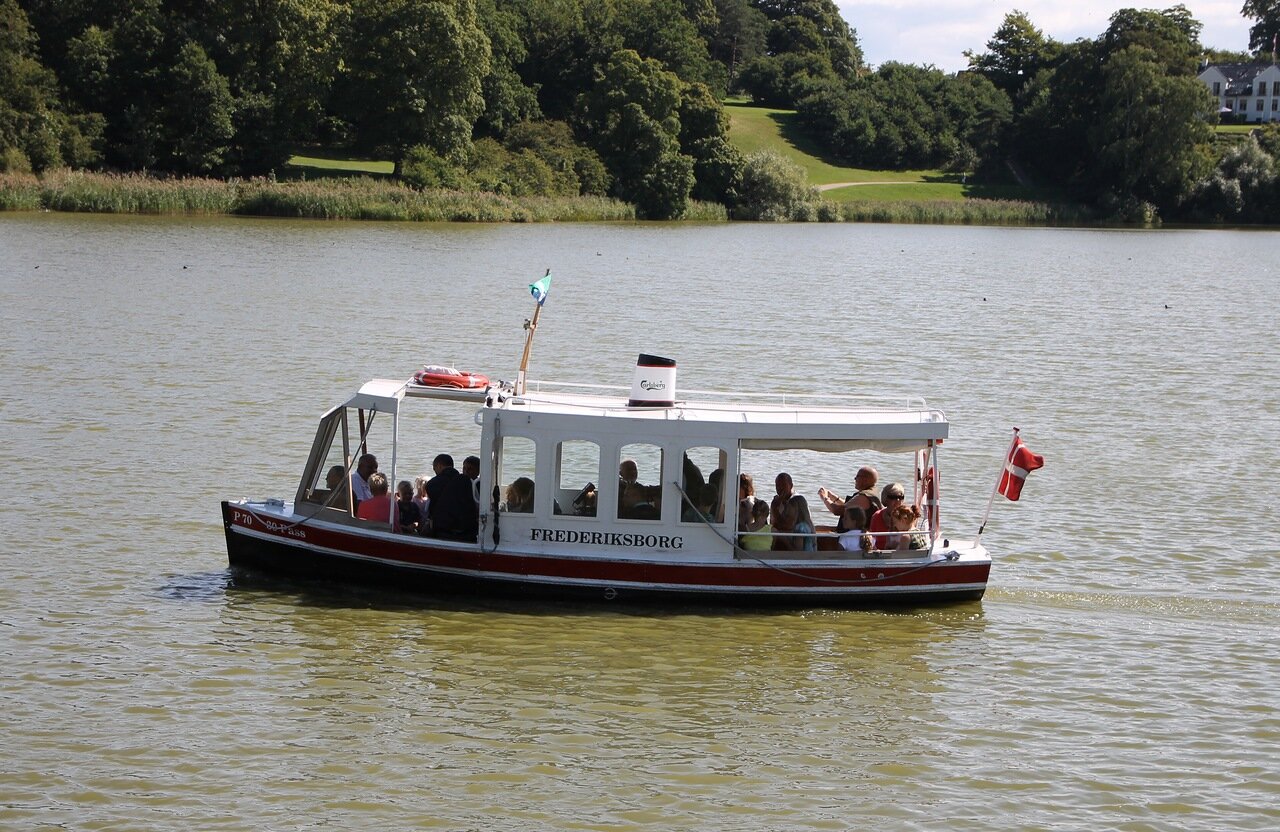 The boat departs from torvet square, in the very center of Hillered. Lake walks are available from may to September. 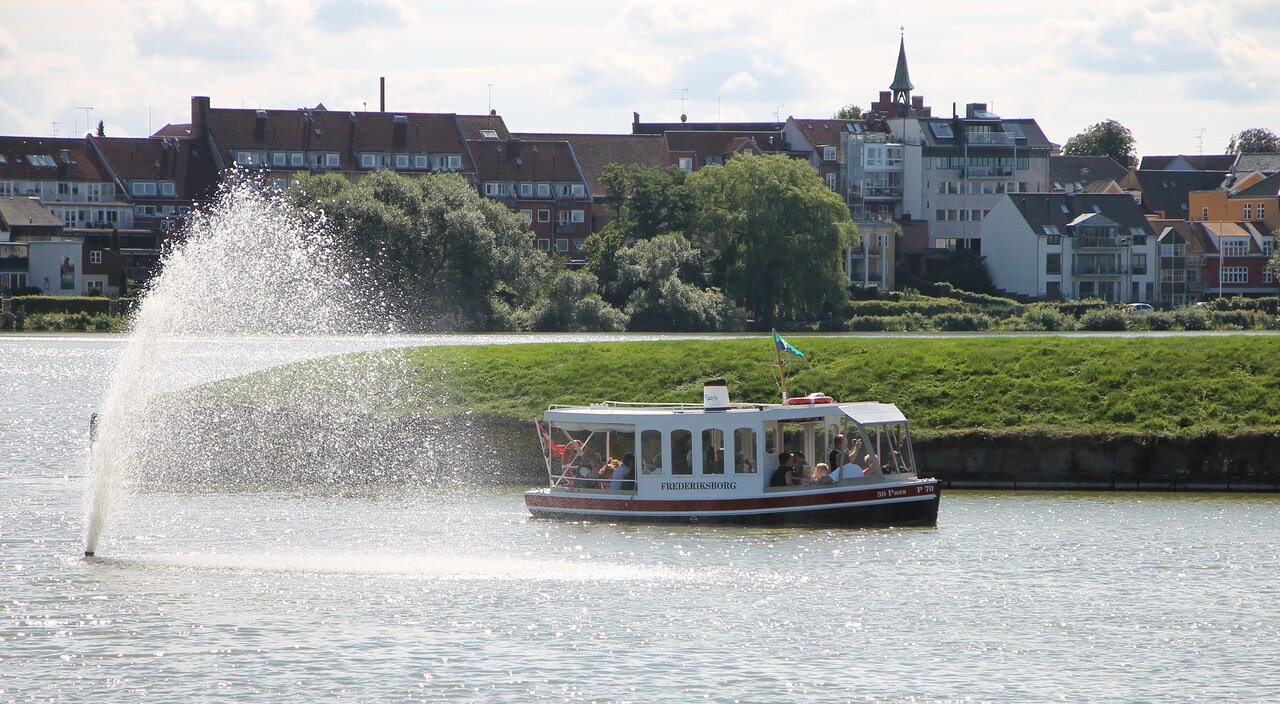 In the late 19th and early 19th century, an English Park was laid out to the West of the lake and the regular French Park with winding shady alleys, small ponds and canals. 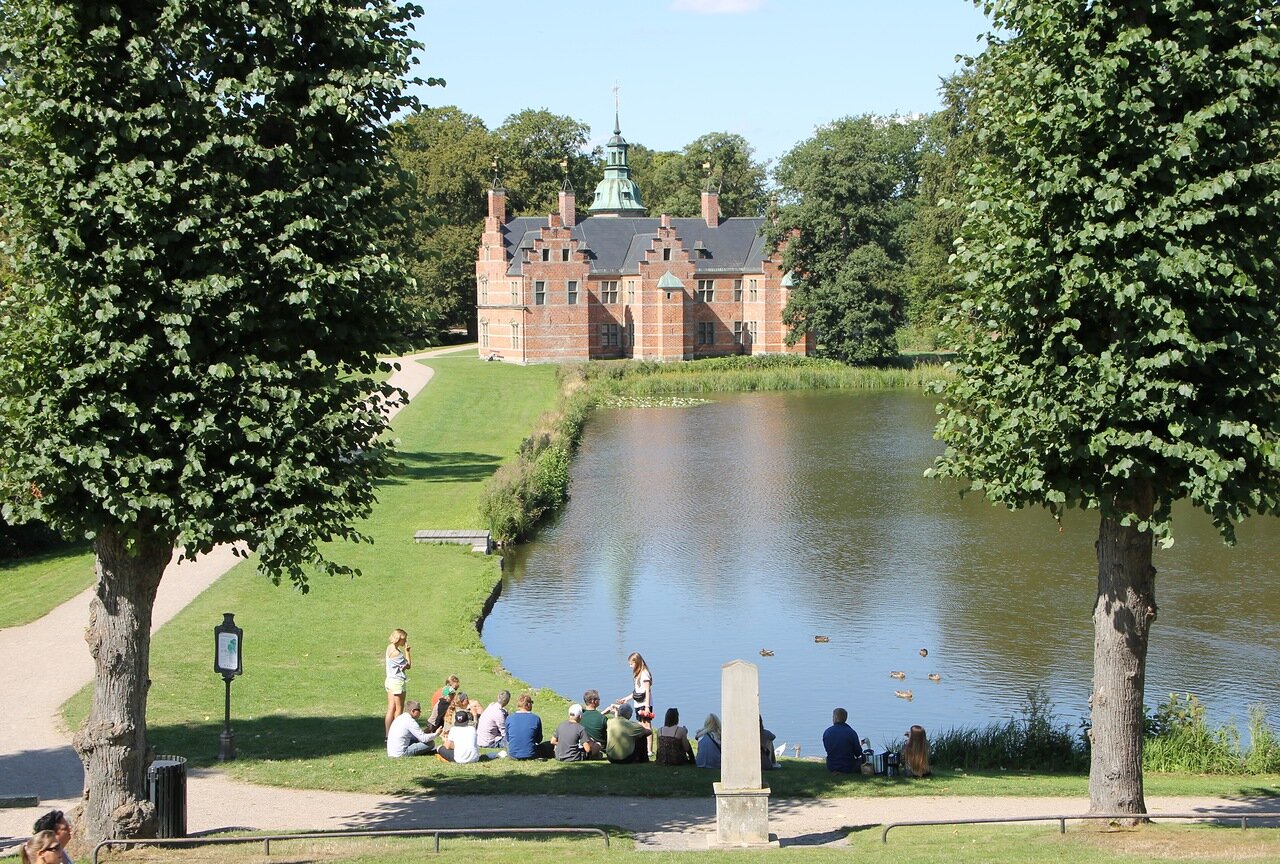 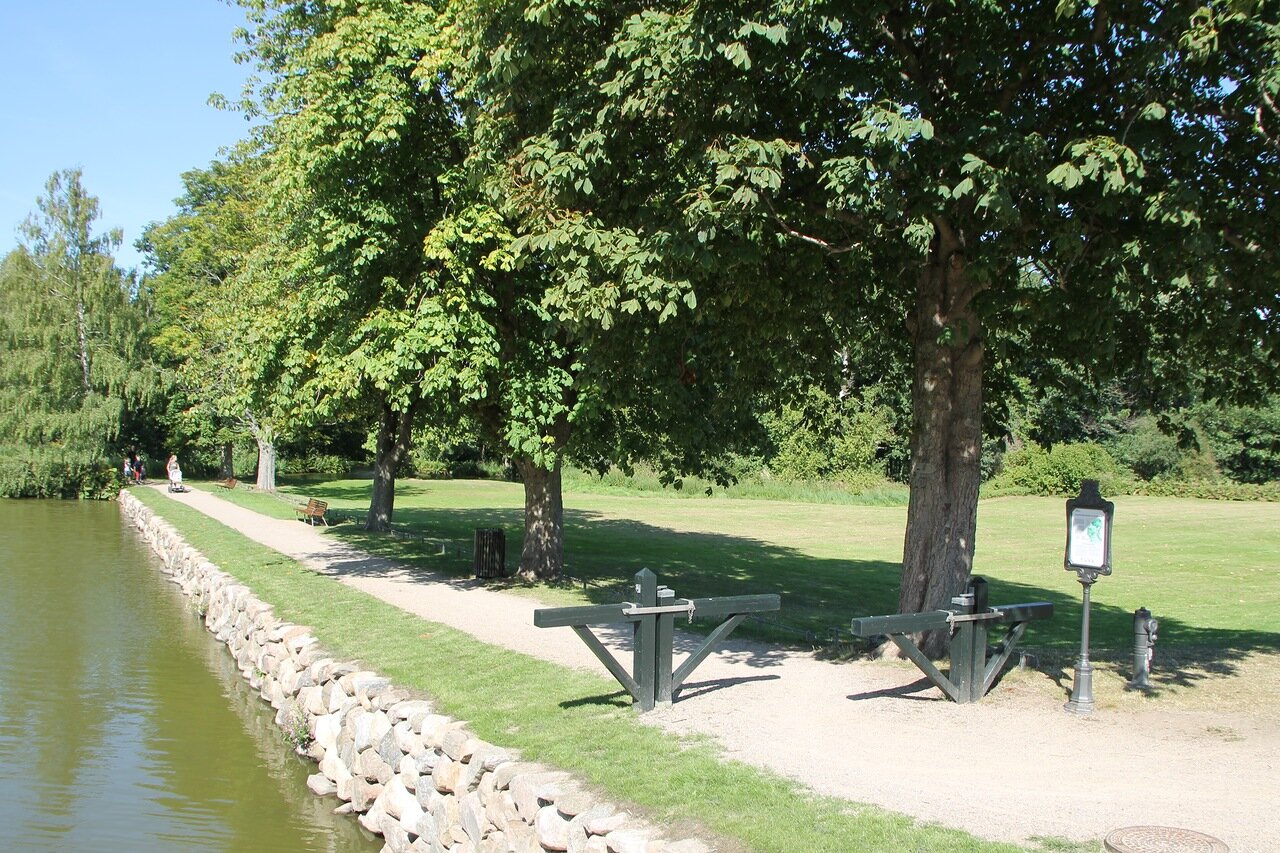 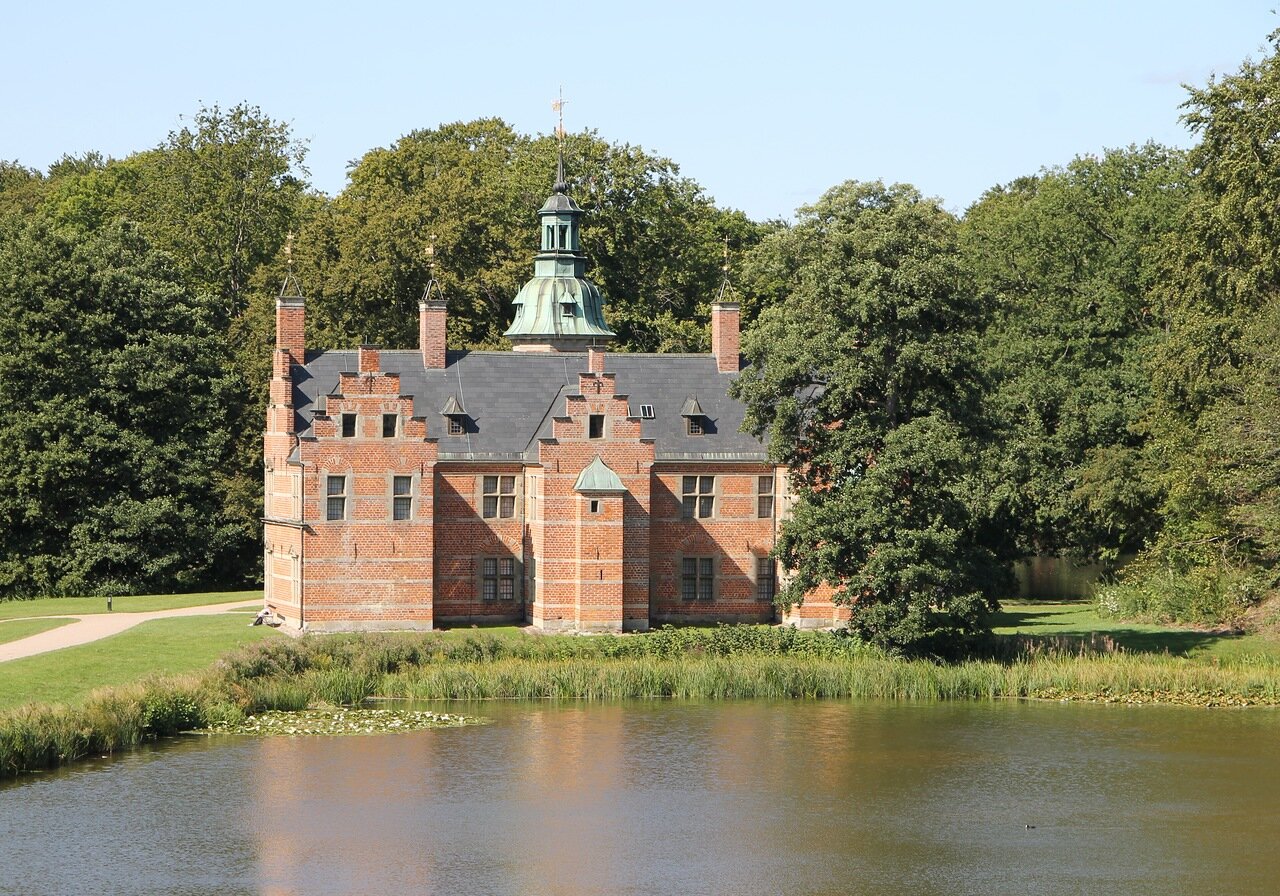 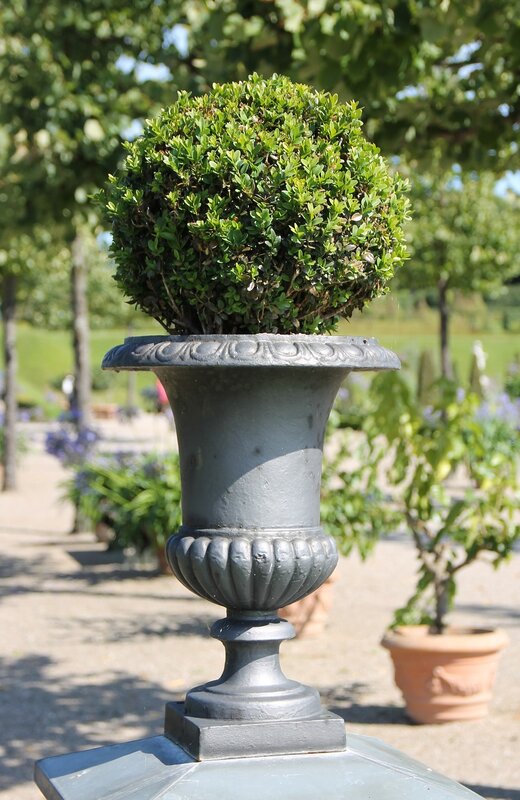