After sea fortress Middelgrundsfortet, go in the direction of port Copenhagen. On the shore, you can see the oil storage facilities of the artificial island of Prøvestenen ("Touchstone"), a former Fort that appeared in the early 19th century. At the moment of its appearance, it was an old floating dock submerged in shallow water, on which an artillery battery was installed. In 1860, near the battery, three more old ships were sunk, which were filled with soil, and a full-fledged fortress was built on the resulting area. In 1934, the Fort was handed over to the civil authorities, who significantly expanded its area by alluvial drainage and connected it to the mainland by a Causeway. The new land was intended for industrial construction, but the Second world war prevented it. During the occupation, the island was home to a Luftwaffe airfield. 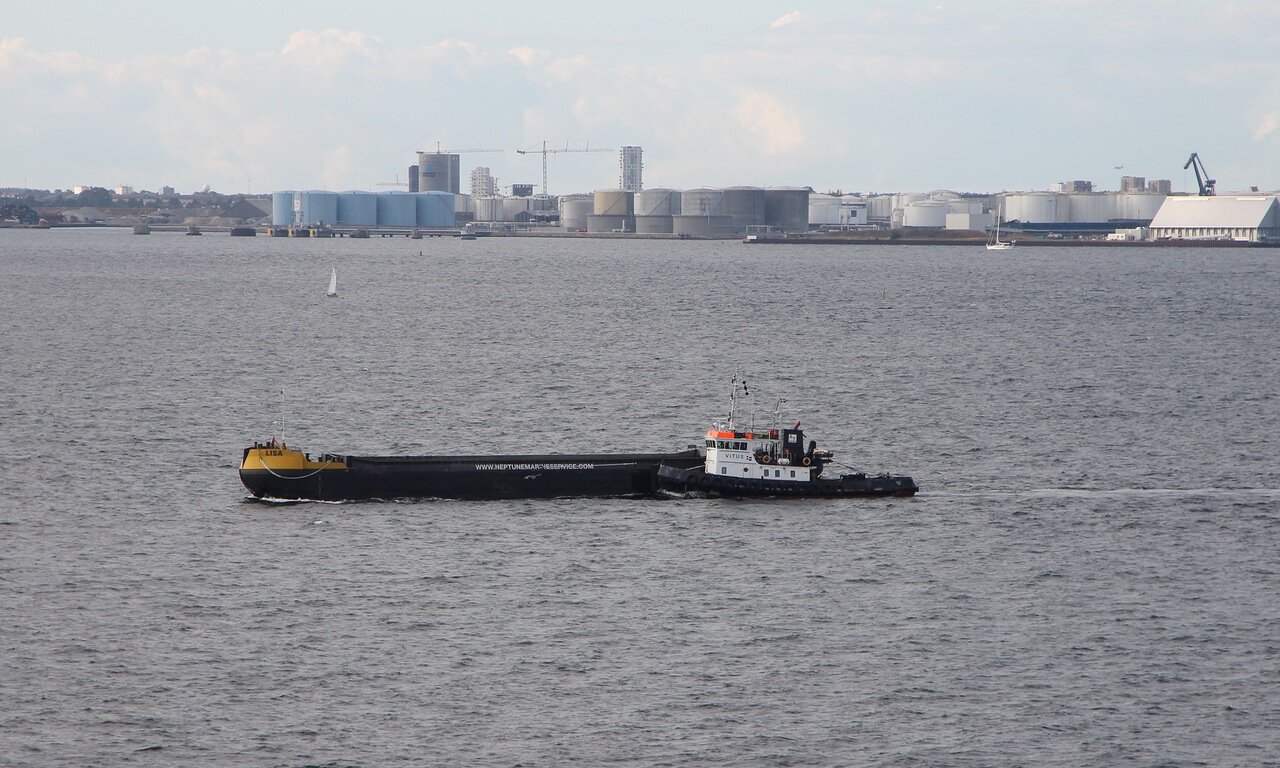 After the war, a concrete plant was built on the island, and in the 70s, with the beginning of oil production in the North sea, the territory was once again expanded and an oil terminal with huge reservoirs was built on it. On January 18, 2008, the island became the source of an environmental accident that occurred while pumping oil from a tanker. Thanks to the cold weather, the oil thickened and was collected fairly quickly by special treatment vessels. 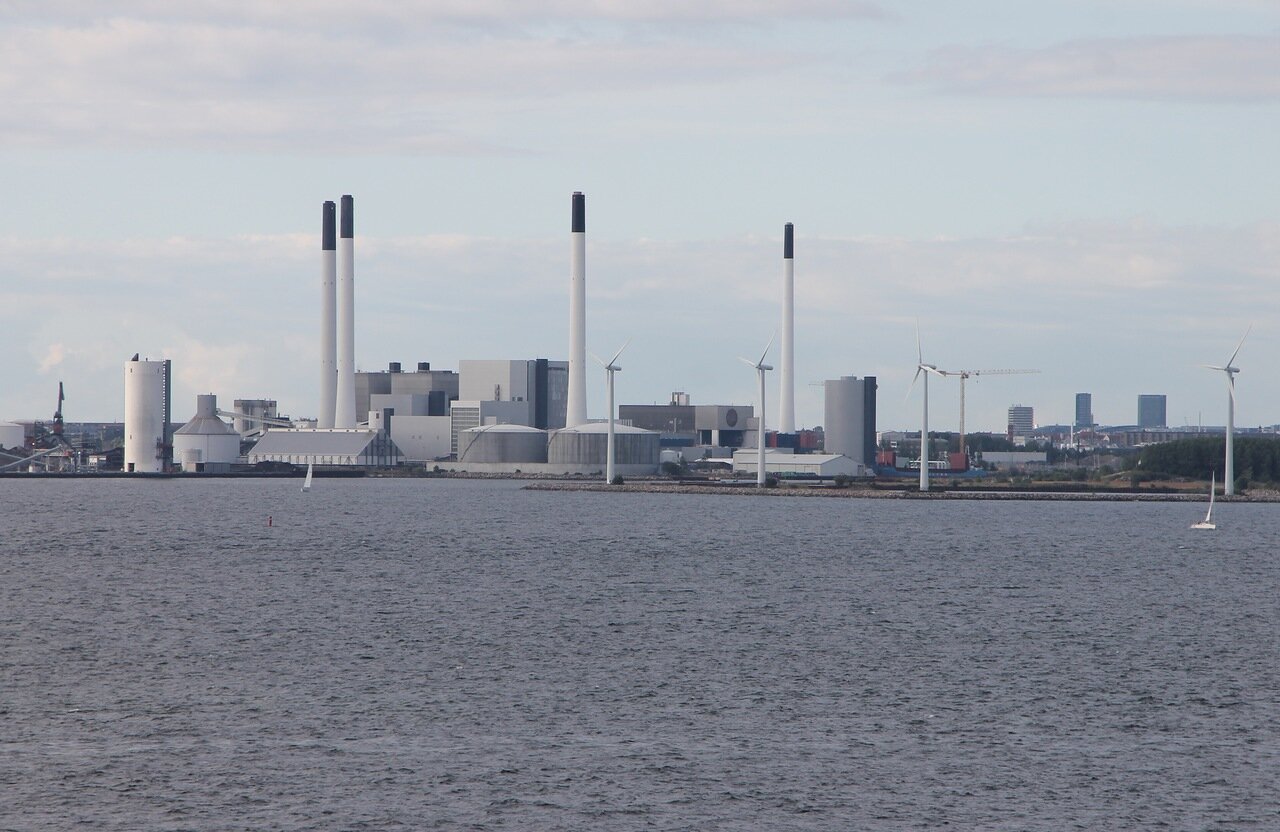 In 2005, the government and city authorities decided to expand the urban area by creating artificial land in shallow waters near North Harbor.

In 2008, a project competition was announced, and in February 2013, pile driving began to form the banks of the new district. As we can see, a lot of work has been done in just six months. 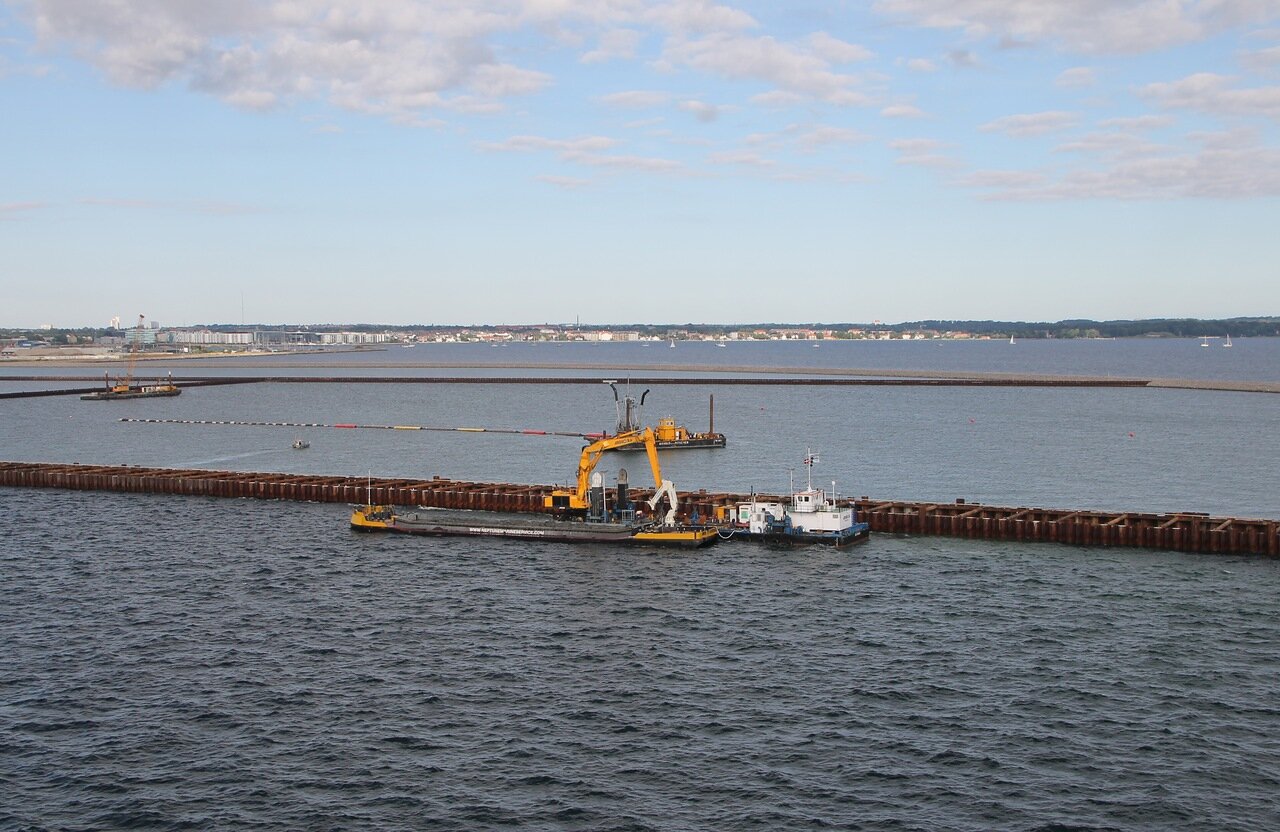 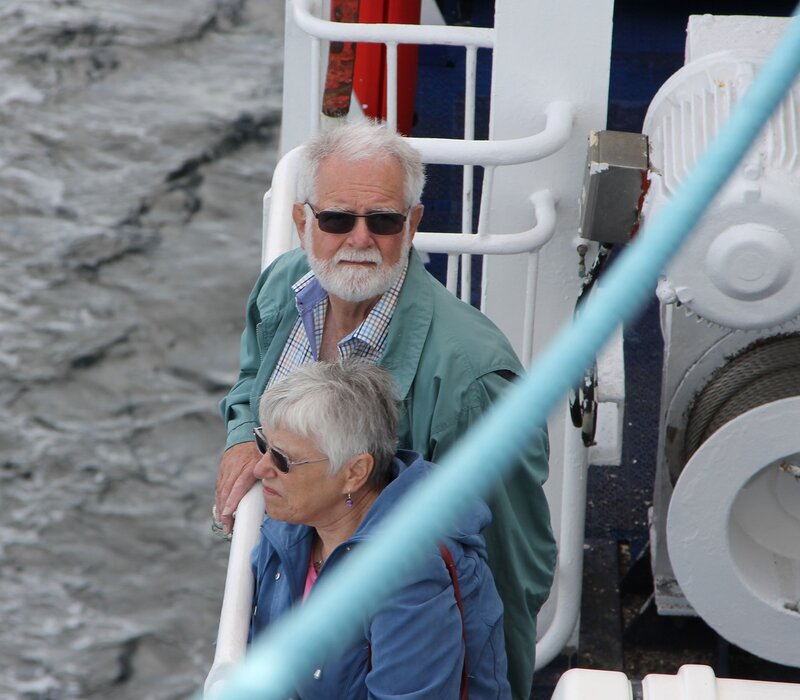 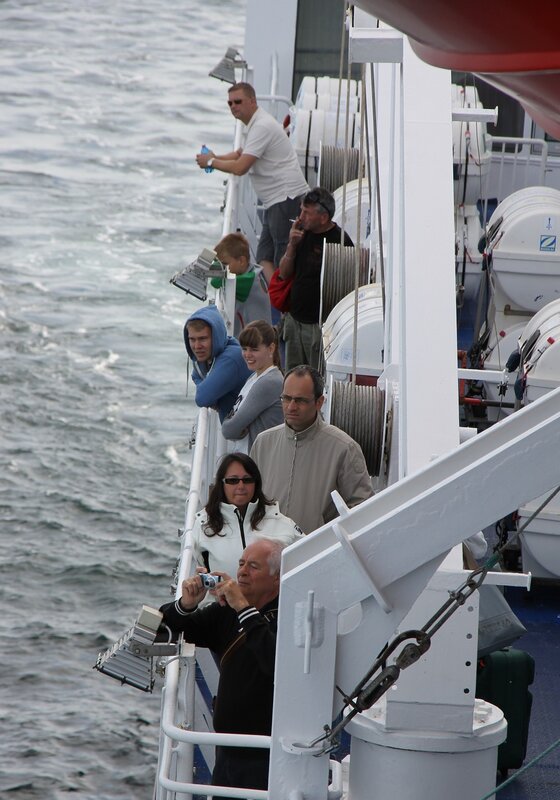 Alluvial soil is used for filling the territory,as well as extracted during the construction of the metro and other underground structures. The new residential and industrial area with an area of more than two square kilometers is planned to be fully built by 2023-25. 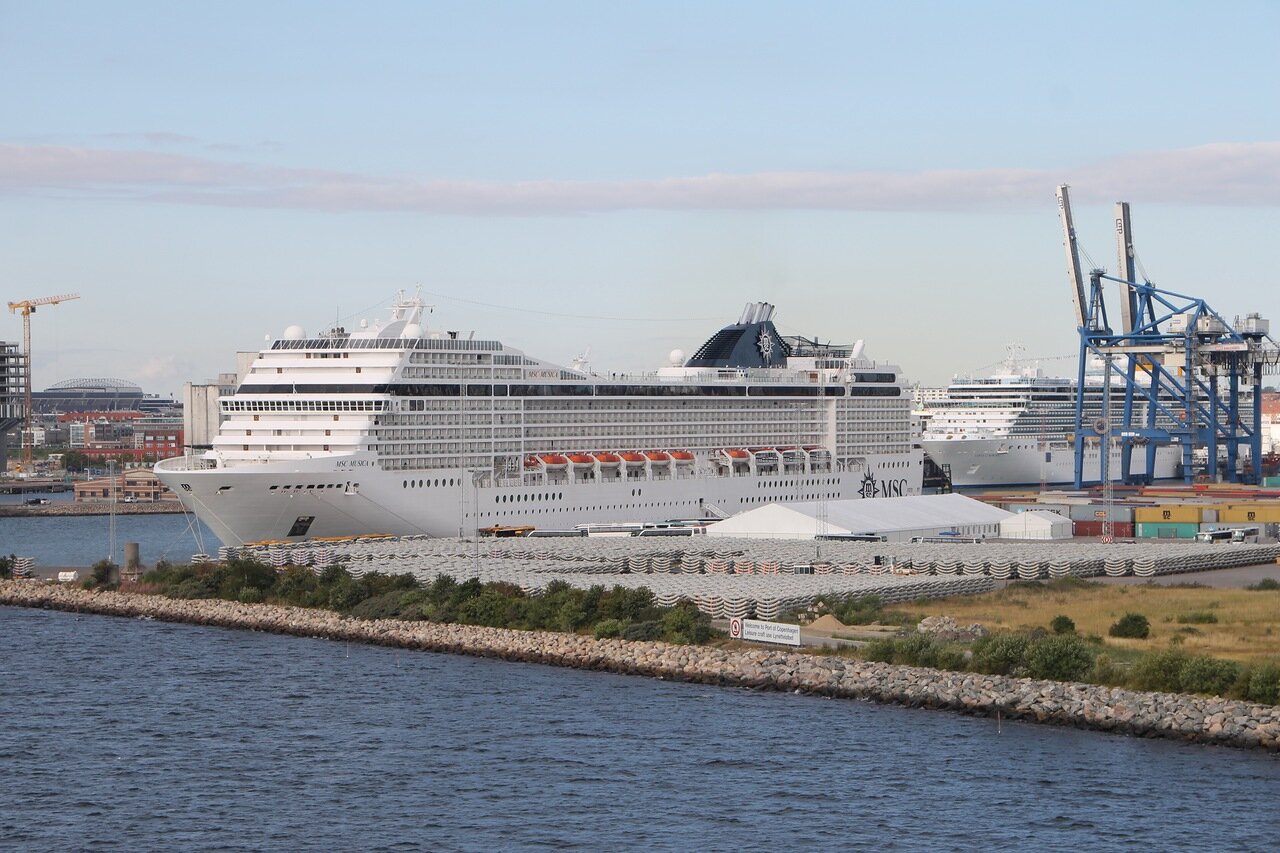