Bredgade Passing through the quarter from Boulevard Saint Anne, find ourselves on the banks of the canal, known as the "New harbour" (Nyhavn map). In 1670-1673, by order of king Christian V, was dug a canal from the harbour Indehavn to area attractions like Kongens Nytorv, the shopping centre of the Danish capital. Thus, the catch of fishermen and other products could directly from ships to get into the market and shop traders. The work was carried out by means of captured Swedes captured during the Danish-Swedish war 1658-1660.

the Bank of New Harbor quickly became a popular destination for port people - there was a brewery, taverns, in homes lived many available women. 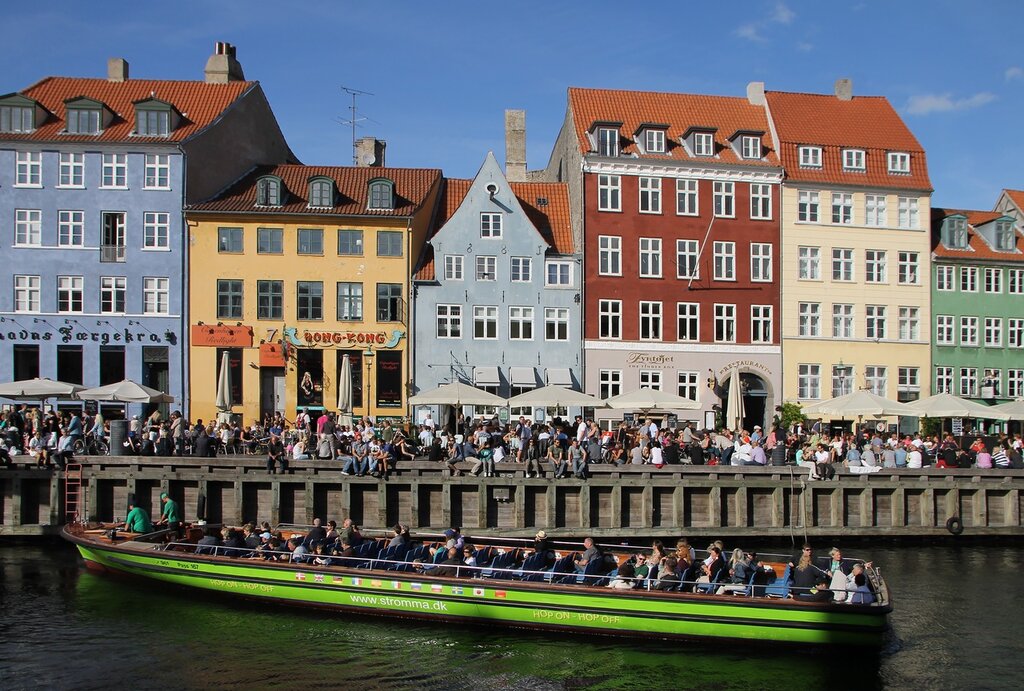 Over time, ships got bigger and could no longer go into the canal, gradually a New harbour lost its importance as the place of processing of port cargo, and to replace the naval ships came boats, to carry out passenger transportation between areas of the city. With the development of public transport a function of the channel, as a transport artery has been lost, and the terminals of the channel are now sent only pleasure boats. 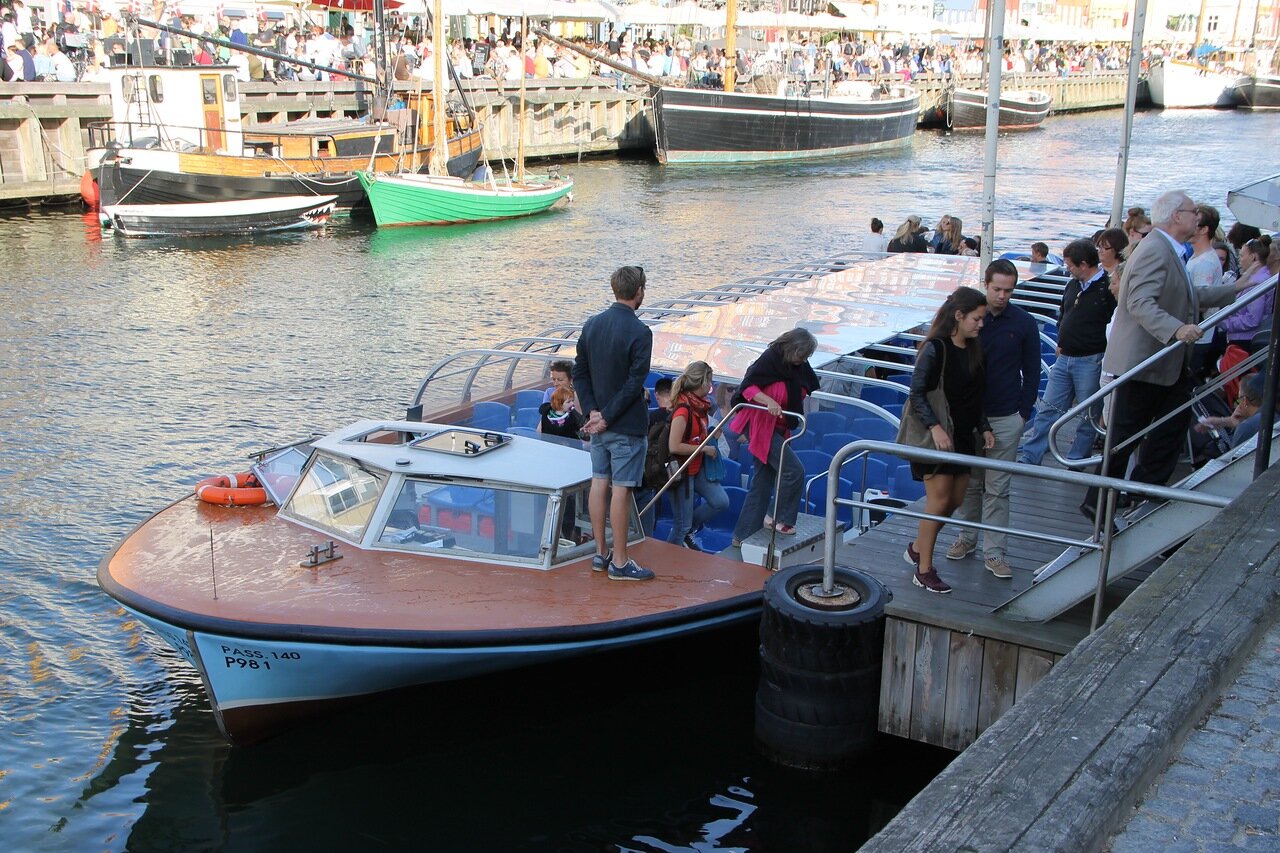 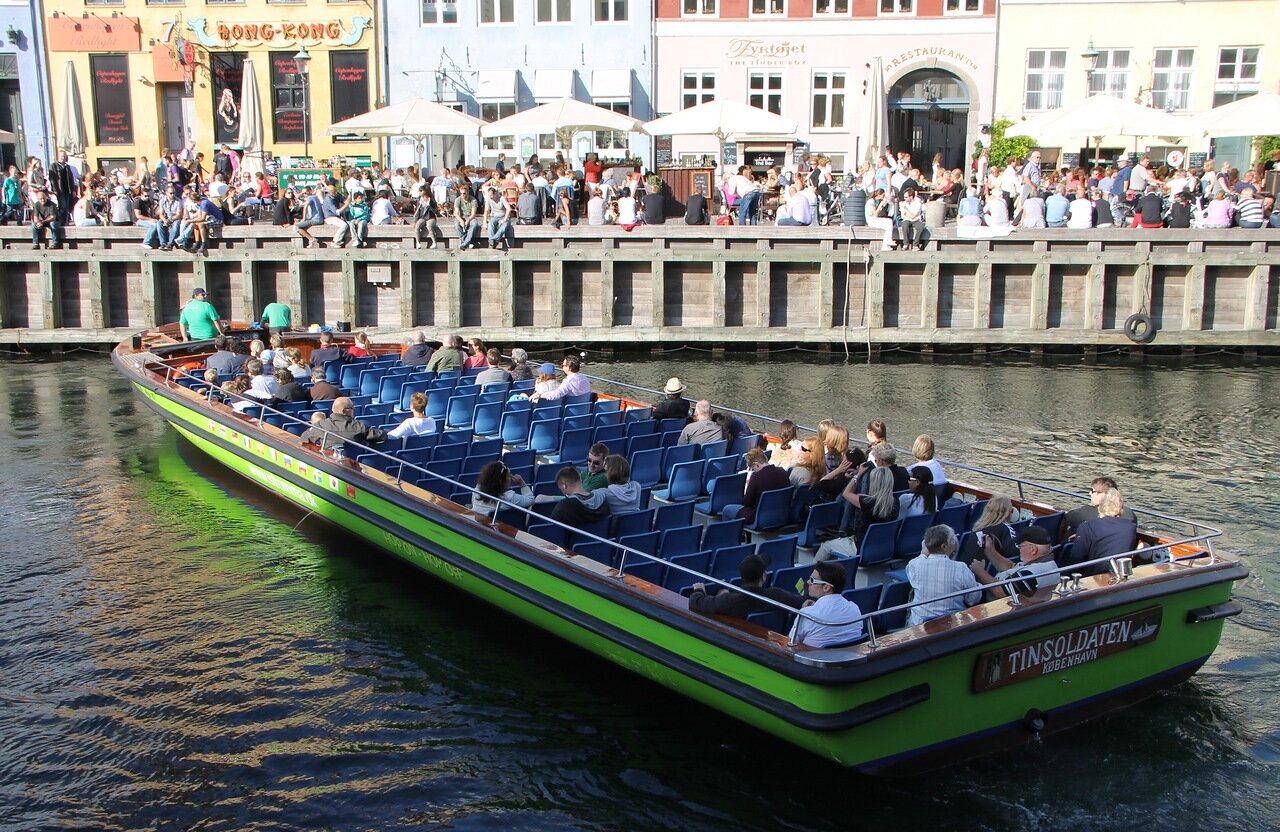 Along the banks of the canal you can see a large number of old vessels, including the floating lighthouse. 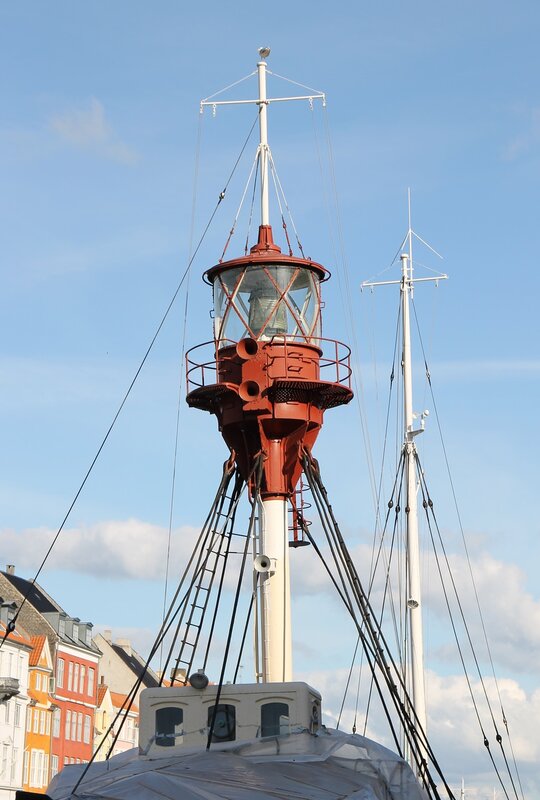 there is always a lively - this place is popular not only among tourists but also the residents of Copenhagen are often visited by countless cafes, tables which are arranged along the waterfront. 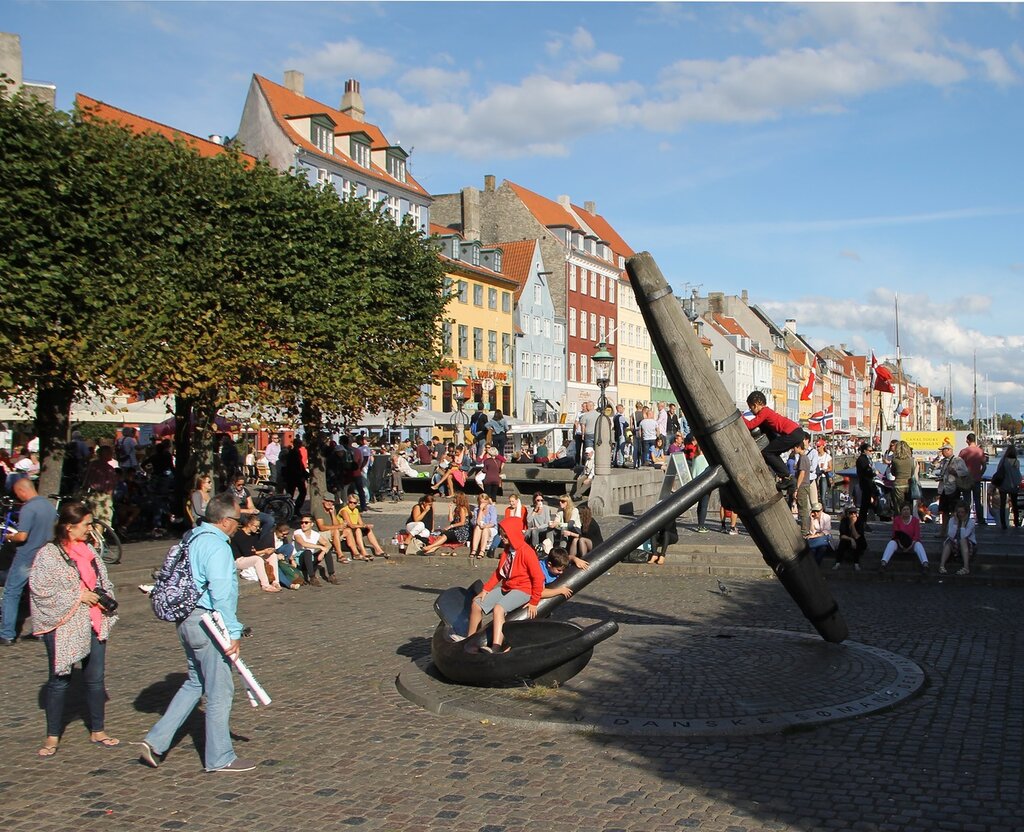 here appoint A meeting or come just to sit in the sun, enjoying the prospect of the harbour. 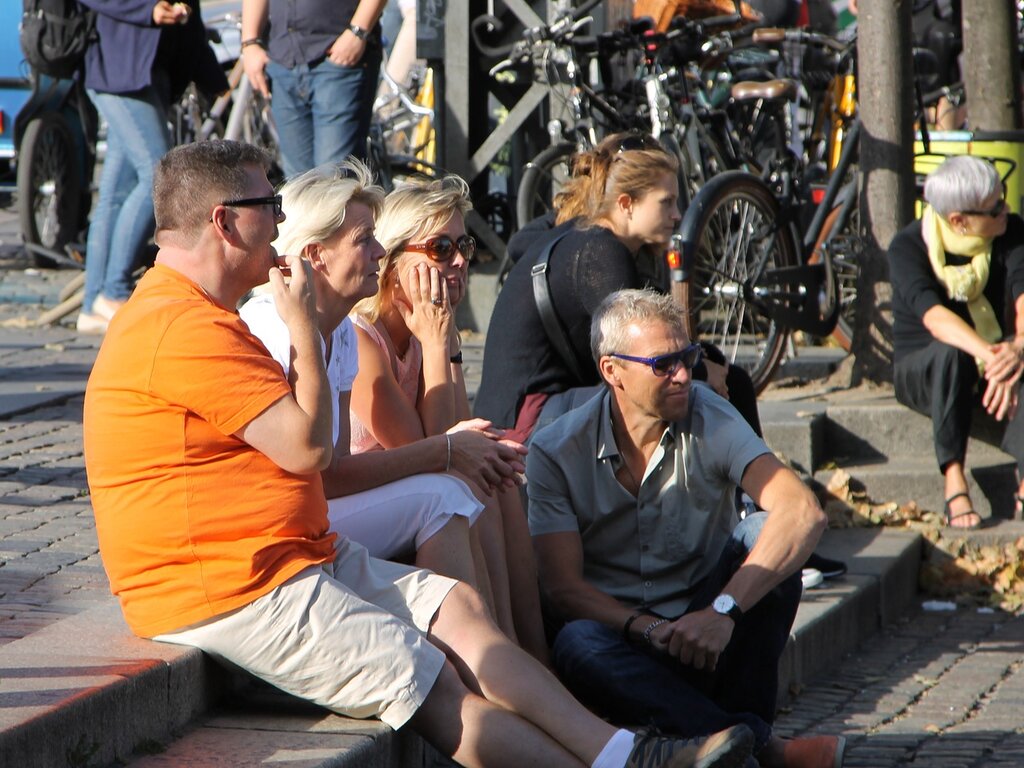 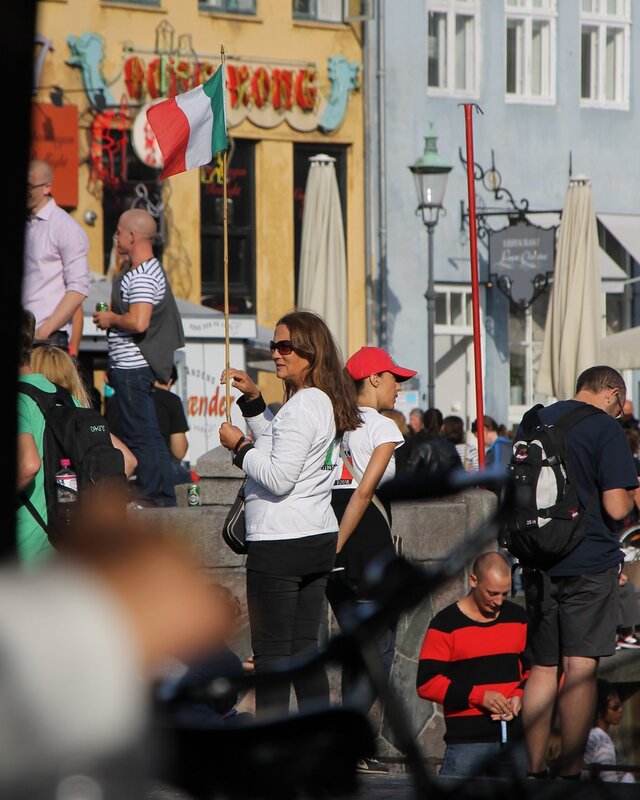 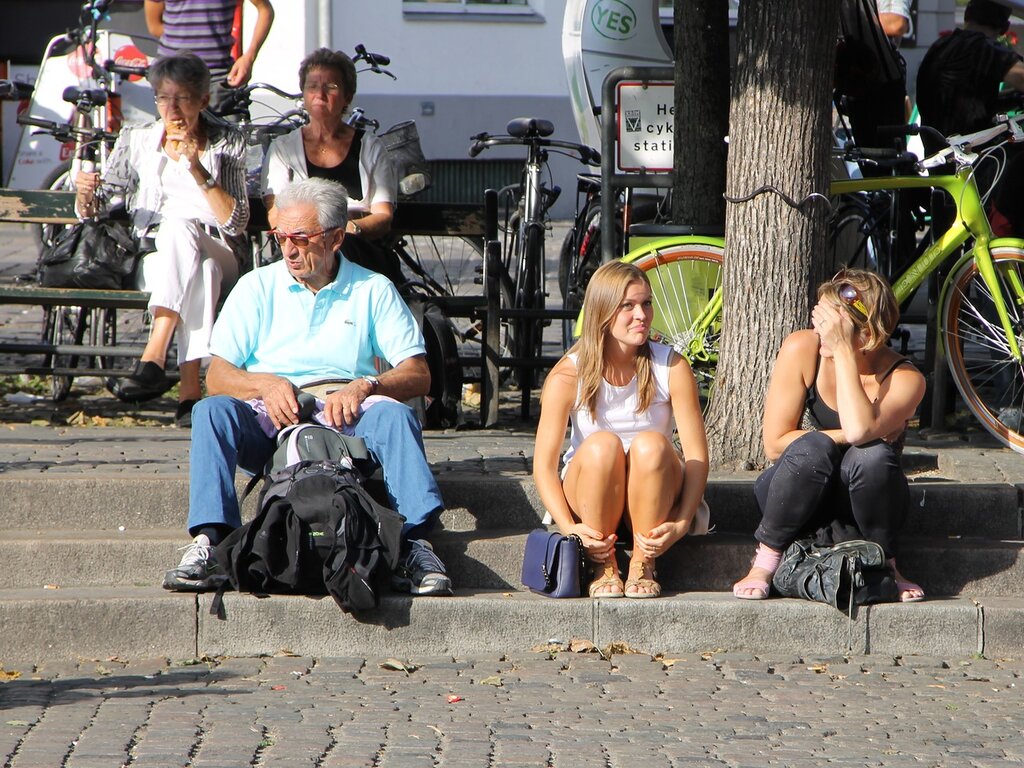