The town of Hillerd was founded in the early middle ages and was referred to in documents as Hylderødz, which means "clearing in the forest". In 1550, king Frederick built a nearby residence, and his descendant, Christian IV, who was born here, and very attached to this place, built a large castle-Palace, named in memory of his father Frederiksborg. 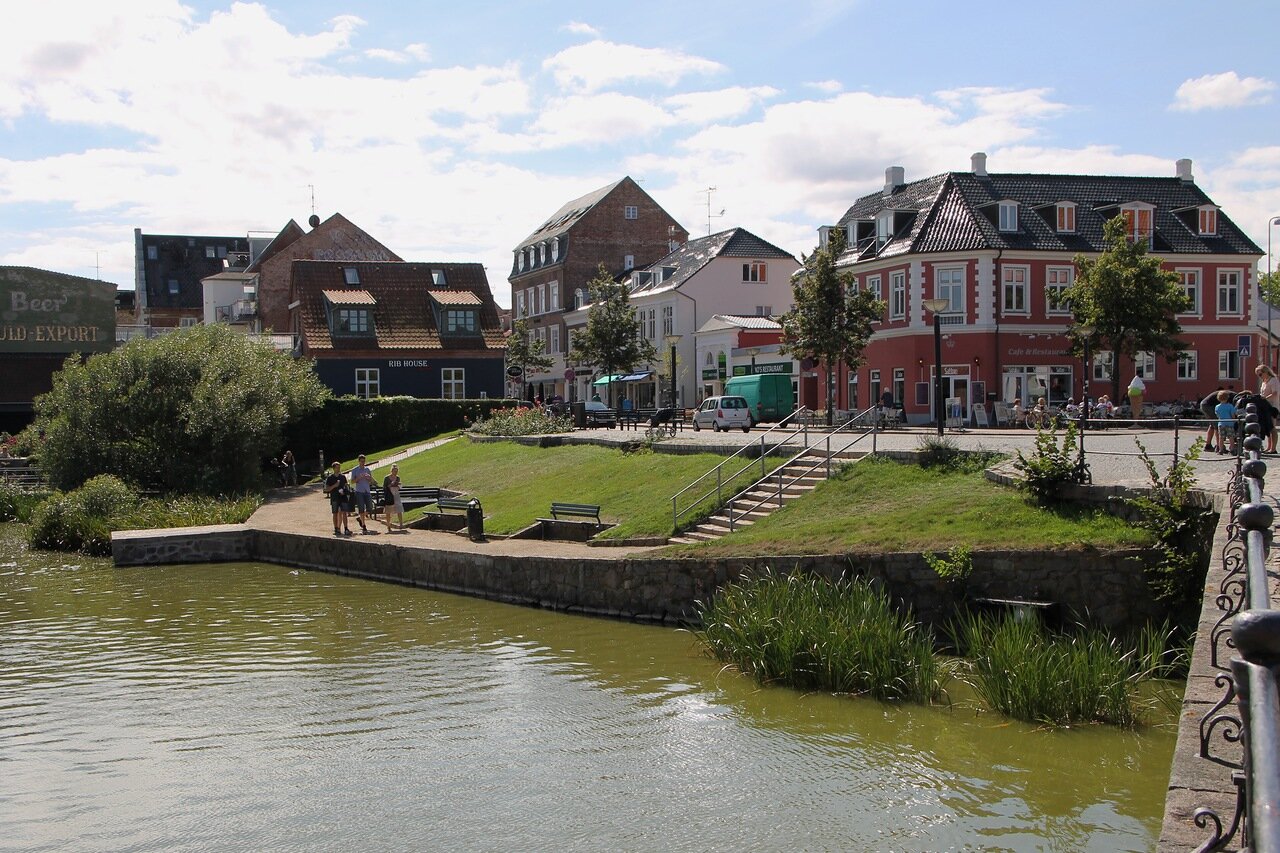 Now the city is known not only for its architectural masterpiece of the heyday of Denmark, but also as a place of cultural life - there are several museums, exhibitions are held here. The city is popular with residents of the Danish capital for Sunday outings. 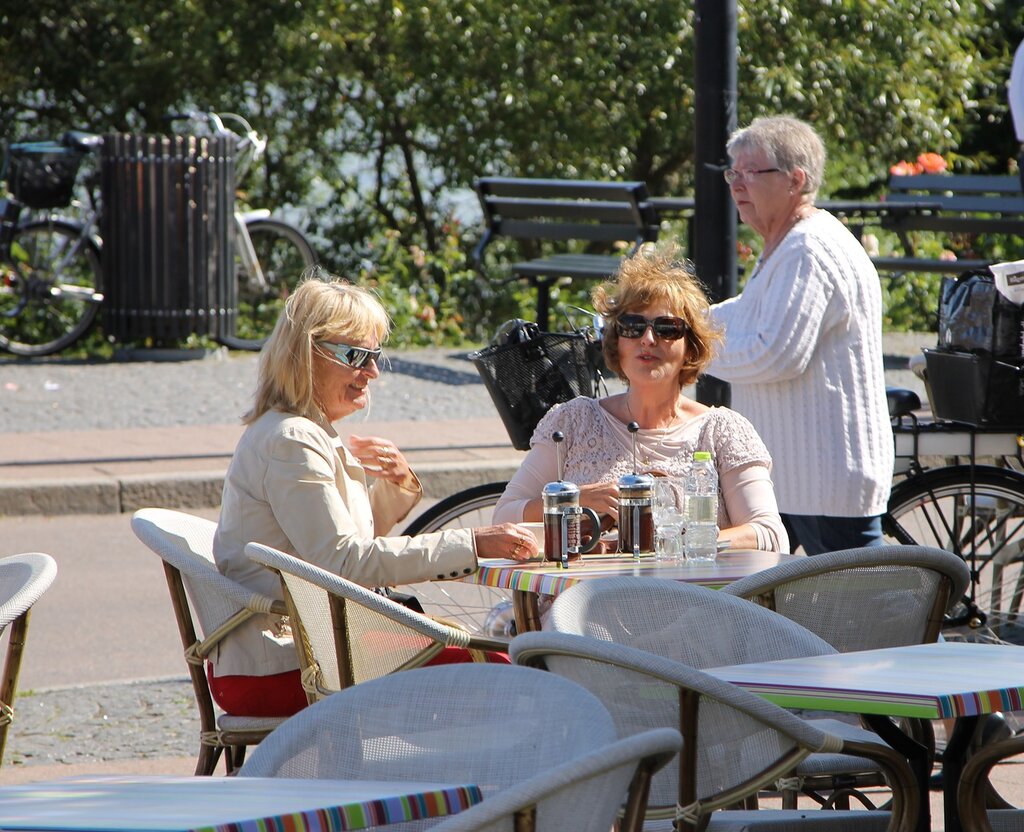 Despite the fact that the standard of living in Denmark is very high even by the standards of the European Union, a car is considered a luxury here due to large road taxes. Instead, Danes are happy to ride a Bicycle - they ride it to work, to shops, take their children to kindergartens and schools, and on weekends take long walks in the country. 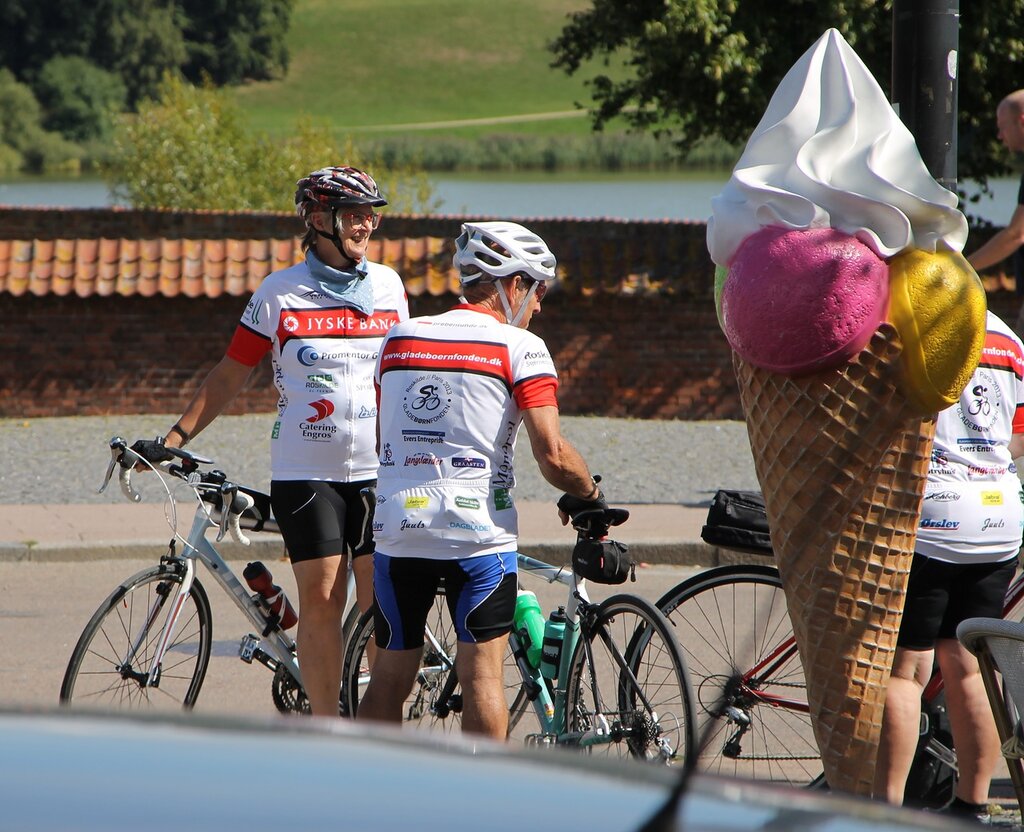 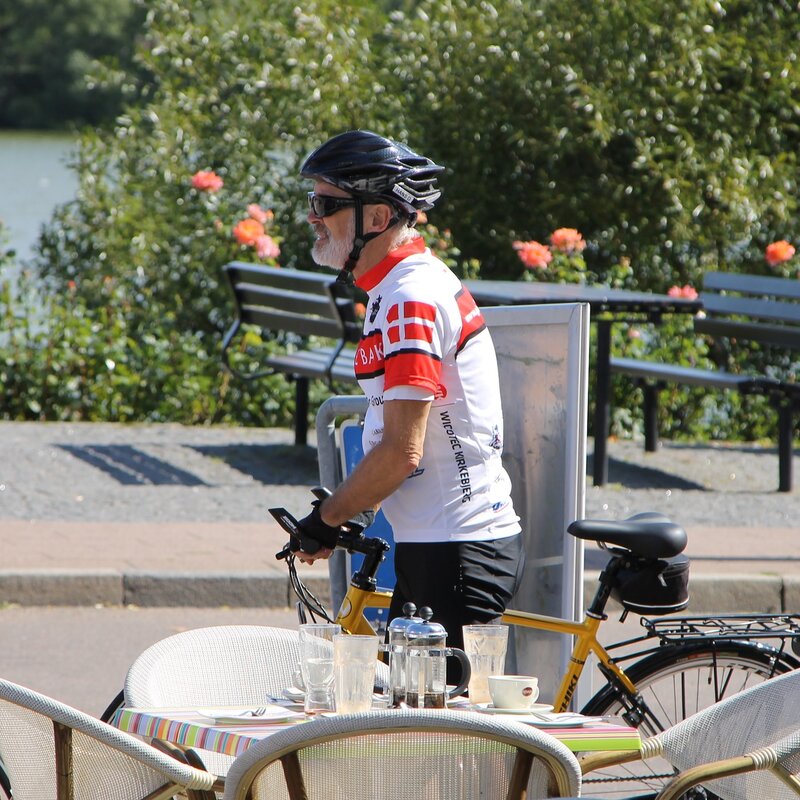 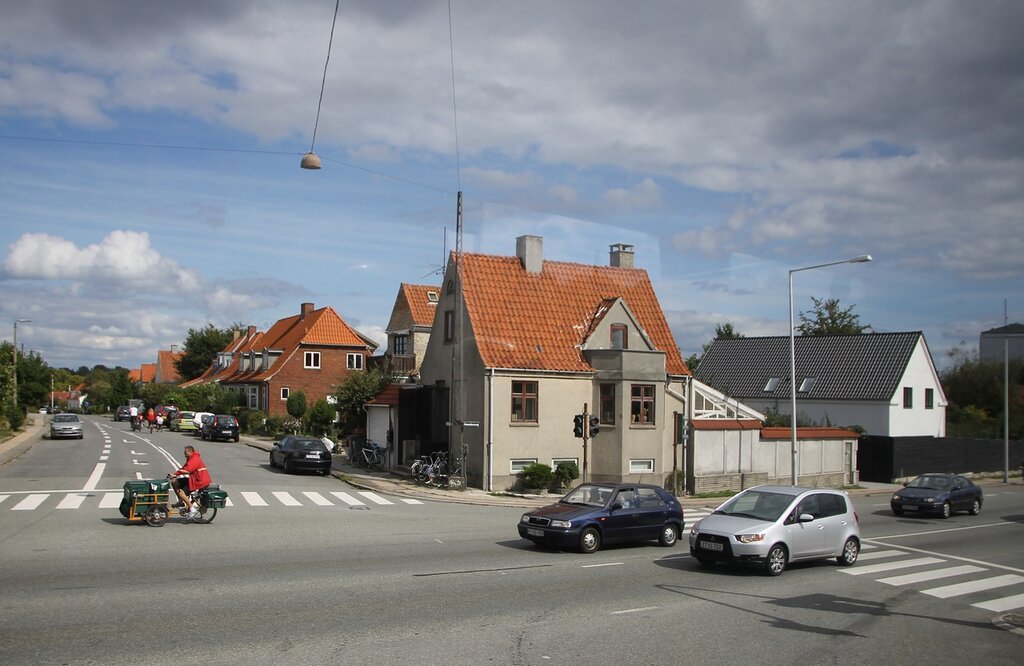 In Denmark, you can no longer find wooden houses, as in Norway - everywhere here is red brick. 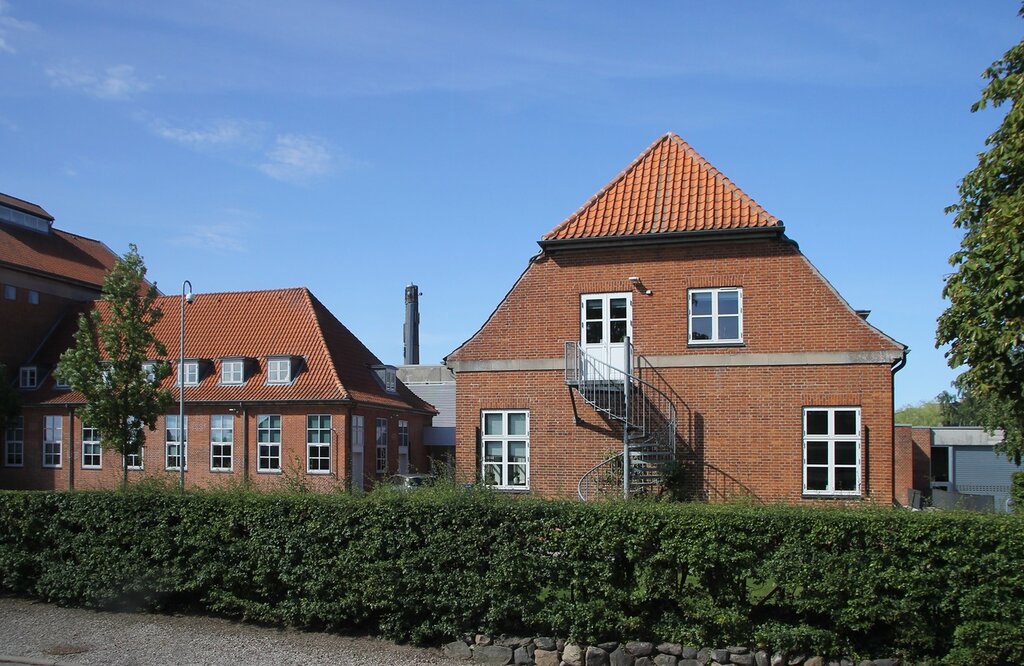 Sometimes plastered. However, what is a fence in Denmark, as in other Scandinavian countries, do not know. 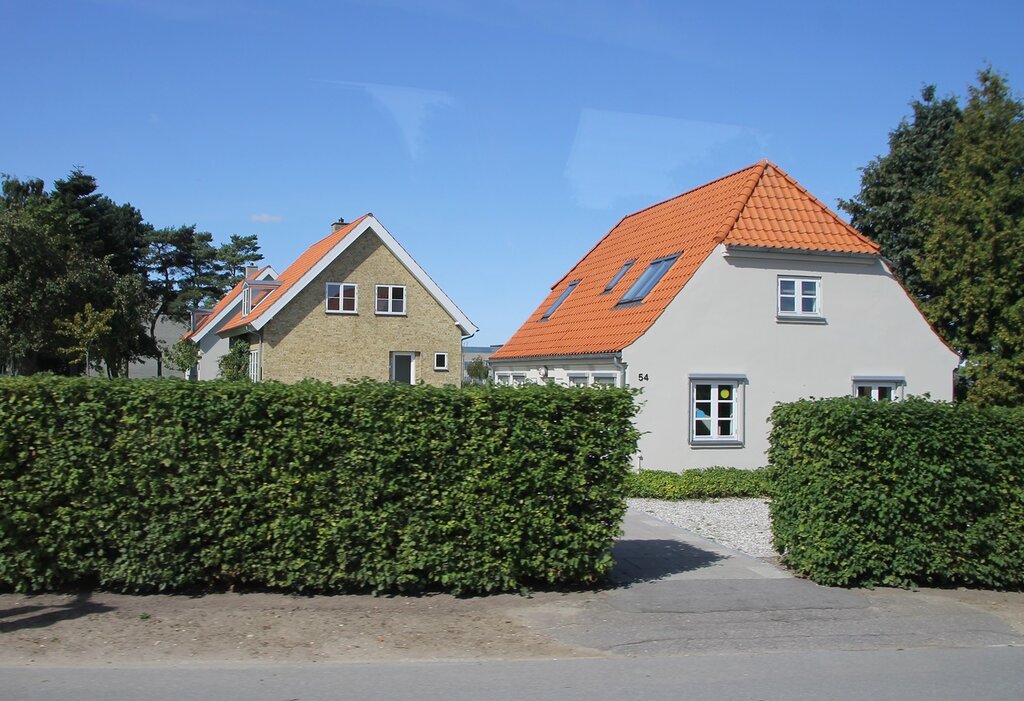 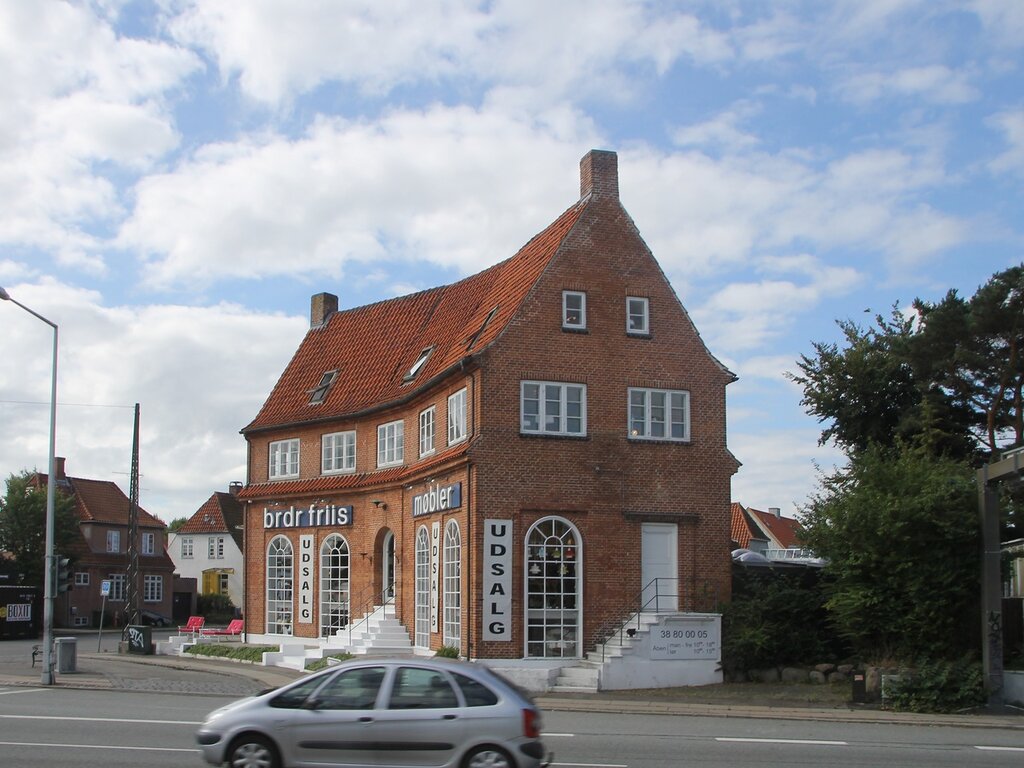