Middelgrundsforted island (Middelgrundsfortet on the map)- a fortress that guarded the sea approaches to the Danish capital. The artificial island, built in 1890-94 in the Oresund Strait at a depth of 7 meters, was the world's largest piece of artificial land at that time - the island's area is about 70 thousand square meters. The area of all the rooms of the fortress was 15 thousand square meters .metres'. The island remained in the hands of the military until 1984, there was a division of air defense, equipped with Hawk missiles. In 2002, the island was sold to a private investor for 12 million pounds , which turned the fortress into a Museum. There is a 200-room hotel on the island. You can get to the island by ferry, which departs from the langelinie promenade. 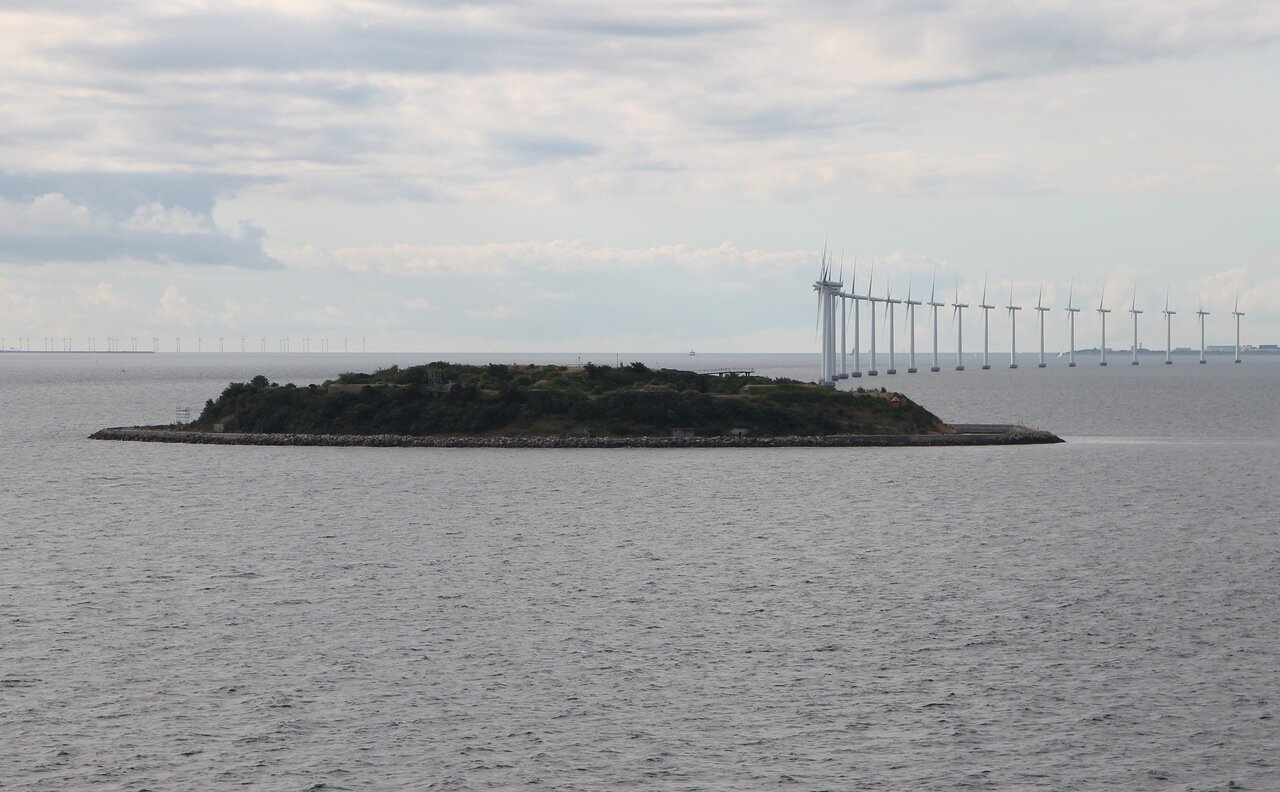 The coastal shoals of Öresund are an ideal location for wind turbines - fresh wind blows here 97% of the time of the year. The Middelgrunden wind farmconsists of 20 turbines with a total capacity of 40 MW, installed on an arc of 3.5 kilometers and provides 4% of Copenhagen's electricity needs. 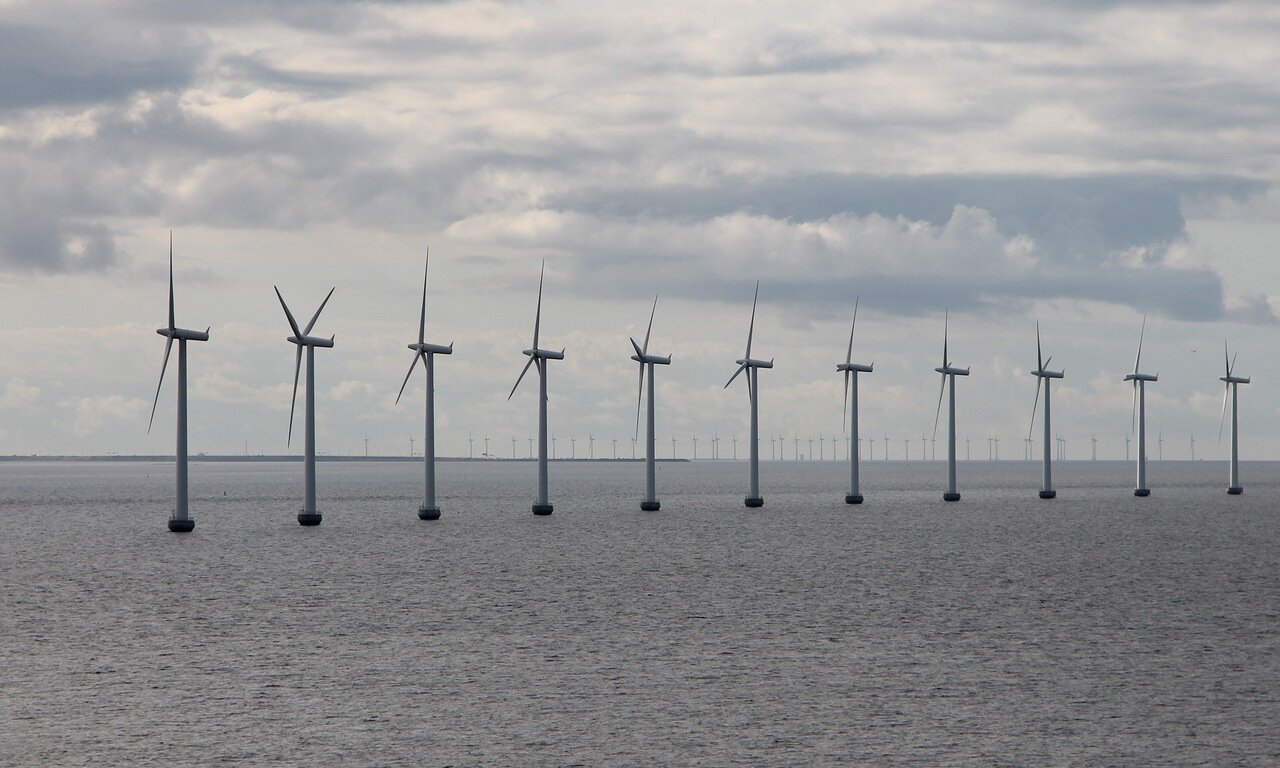